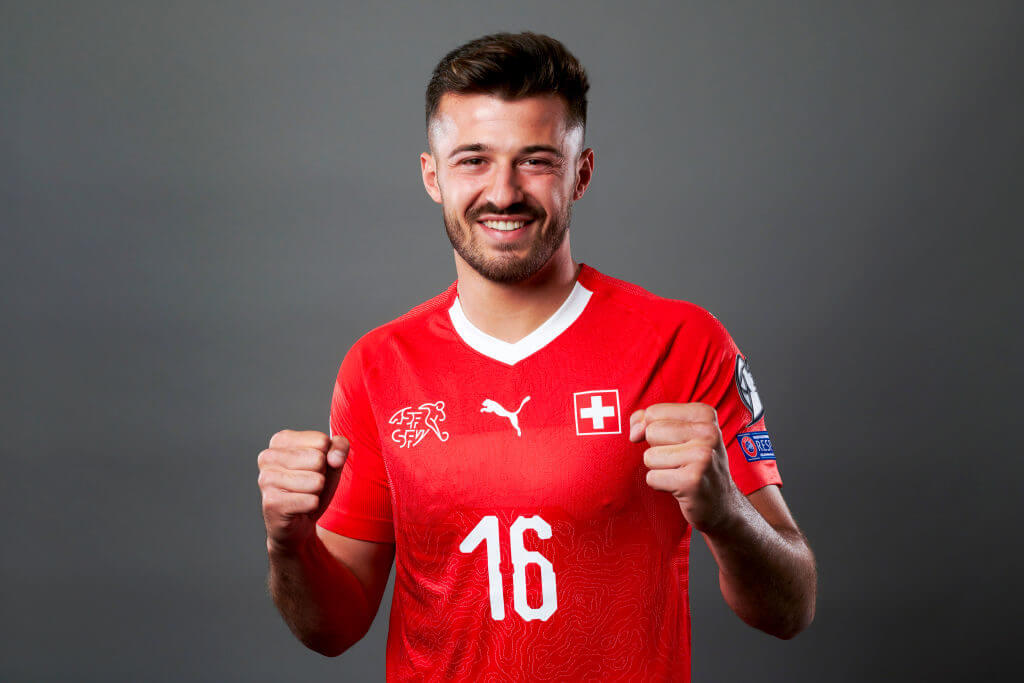 Celtic are all set to complete a double deal for Albian Ajeti and Vasilios Barkas this summer.

As per Kieran Devlin from The Athletic, both players will undergo their medicals with the club tomorrow.

Ajeti has struggled to make an impression at West Ham since moving to the Premier League and a move to Scotland would allow him to regain his form and confidence.

Before his move to London, he was a star striker for Basel and if he can replicate that form at Celtic, he could prove to be a massive bargain for the Hoops considering he will be a loan transfer.

As for Barkas, Celtic needed a top-class keeper to replace Fraser Forster.

The Saints ace was outstanding for Celtic during his loan spell last season and the Hoops wanted to make his stay permanent. However, that has not worked out and they have moved on to secure Barkas now.

The 26-year-old AEK Athens keeper has the talent to establish himself as a star in Scotland and it will be interesting to see how quickly he adapts to his new club.

Celtic will be aiming to win their tenth title in a row next year and they will be hoping that their new signings can hit the ground running.