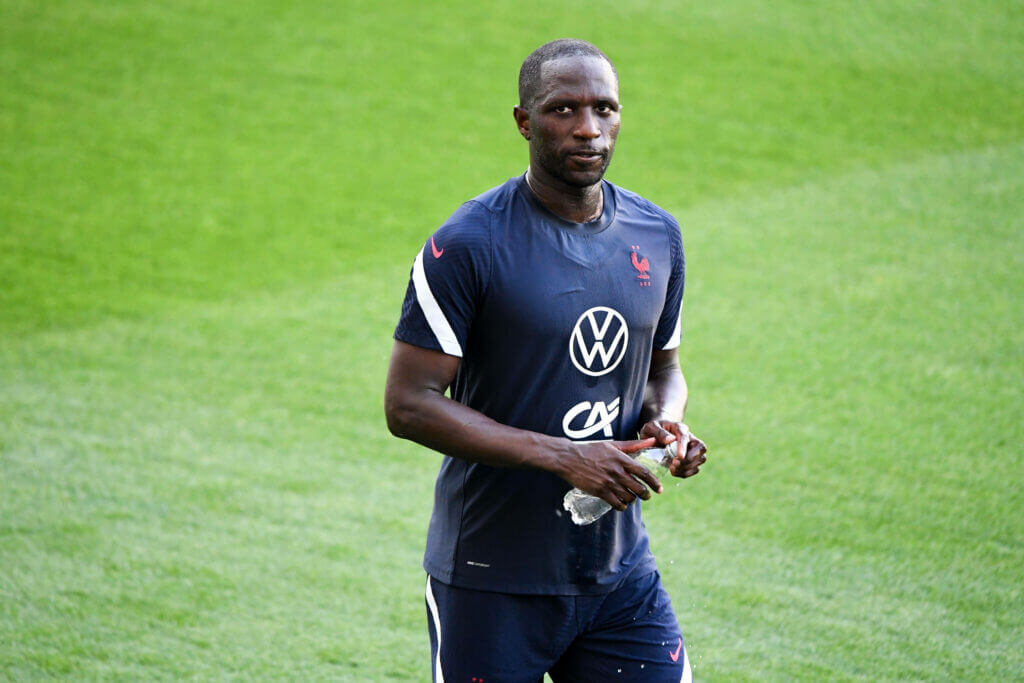 Premier League newcomers Watford are expecting to complete the signing of Moussa Sissoko in the next few days.

Watford have opened talks with Tottenham for Moussa Sissoko, the agreement is ‘possible’ – work in progress for the outgoings on Spurs side. ⚪️ #THFC #WatfordFC

Serge Aurier will be an option for Lille onli if Celik leaves. Still looking for a solution for Tanguy Ndombele.

The Mirror have now provided an update on the potential move in their transfer live blog today.

The report claims that Watford are likely to pay a sum of £10 million to sign the former Newcastle United midfielder.

Sissoko will undergo a medical today ahead of a switch to Vicarage Road.

The Hornets are looking to bolster their midfielder, with Will Hughes heading to Crystal Palace.

The 32-year-old, who joined Spurs in 2016, has made over 200 appearances for the north London club but is not in Nuno Espirito Santo’s first-team plans for this season.

The 71-times capped France international is a vastly experienced player who would be handy for Watford as they bid to avoid relegation this season.

The potential departure of Sissoko will free up the space for a new arrival, with Spurs aiming to sign Adam Traore before the transfer window closes.

The Wolverhampton Wanderers attacker has been the subject of speculation over the past few weeks, and it would be no surprise to see a deal done in the next few days.