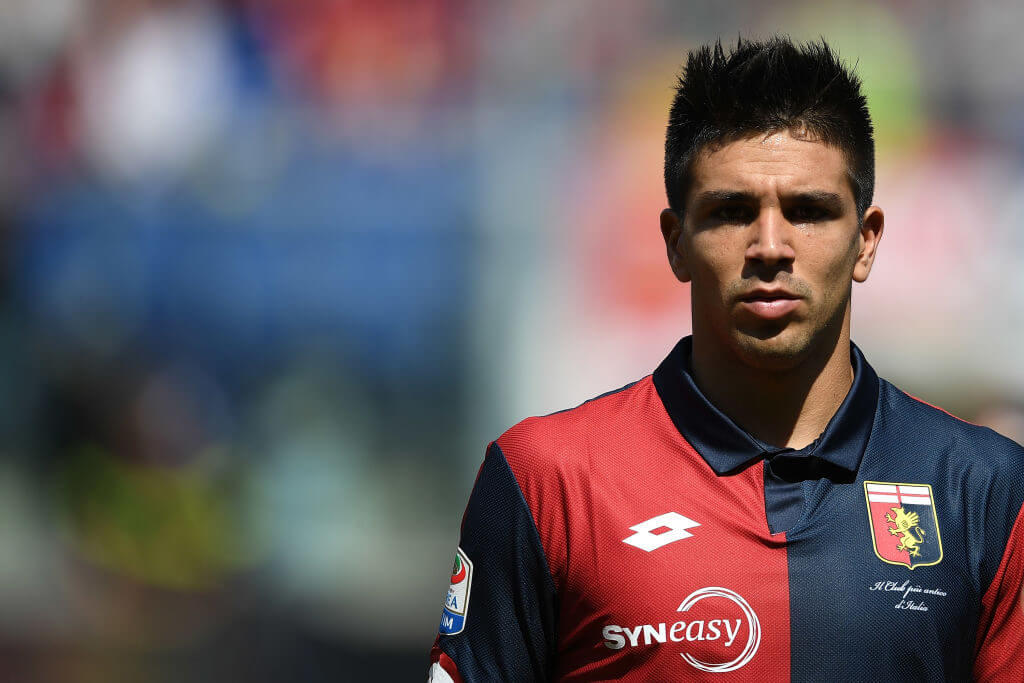 Tottenham are looking to add to their attack this summer and the Londoners are interested in Genoa’s Giovanni Simeone according to Daily Mirror.

The 22-year-old Argentine has done well in Serie A so far and Mirror believes that he is a target for Spurs, Palace, Torino and Fiorentina.

Giovanni is the son of the Atletico Madrid manager Diego Simeone.

The young forward scored 12 times in 35 Serie A appearances last season and he could be an ideal backup for Harry Kane. The Premier League outfit have had to rely on the England striker way too much in the recent years.

It is evident that Pochettino is now looking for a plan B in case of an injury to his key star.

Along with the ability to score goals, Giovanni is a hardworking footballer and his work-rate would certainly help him fit into Pochettino’s high-intensity style.

Argentine journalist Lucas Ajuria also confirmed Spurs’ interest in the player a couple of days ago. 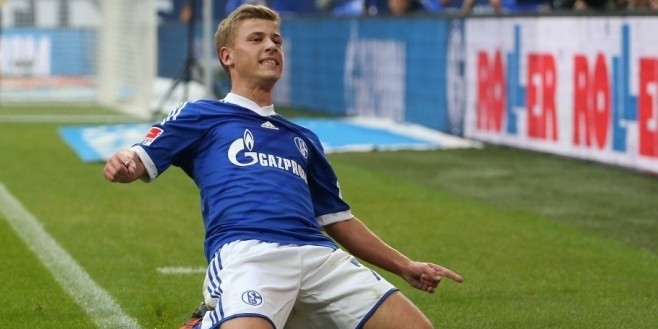 Meanwhile, Spurs are set to renew their interest in the Germany attacking midfielder Max Meyer this summer.

Pochettino’s side tried to sign the Schalke attacker last summer but the Bundesliga outfit were not interested in selling the 21-year-old.

12 months on, the player has refused to sign a new deal with the club and has just one year left on his current contract. Schalke will not want to lose him on a free transfer next summer and therefore a move this summer is very much on the cards.

Meyer was valued at over £30million last summer but his contract situation could help Spurs land him on a bargain.