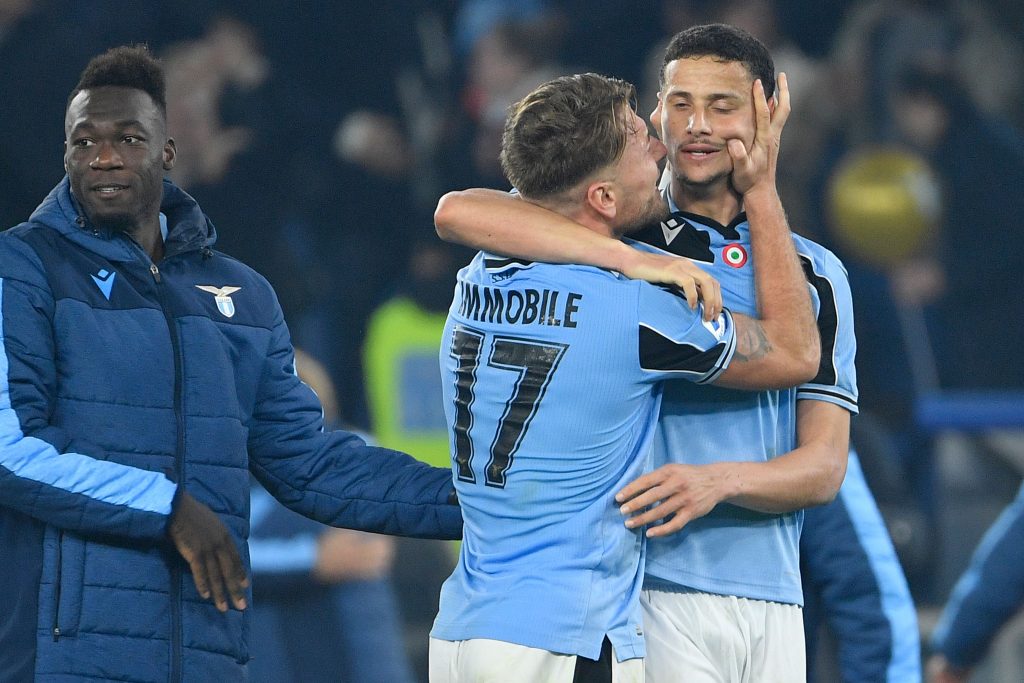 The battle to win the league title in Italy is shaping up to be one of the most exciting in recent years, with just three points separating the top three teams in the Serie A league table heading into the final third of the season.

Juve remain favourites to claim their ninth Serie A title in a row, but it would be a brave move to rule out either of their two rivals at this stage of the campaign.

Juventus have been used to having things their own way in Italy over the past few seasons, but that is certainly not the case this time around.

Two defeats in their last four matches have allowed their title rivals to close the gap and set up a thrilling end to the campaign.

However, with a one-point lead and both Inter and Lazio still to visit the Allianz Stadium, Juve’s destiny remains in their own hands.

Further progression in the Champions League could be a stumbling block to their chances of success, with the club eager to end its 24-year wait to lift the trophy again.

The clash with Inter comes just a few days after facing Lyon in the round of 16, while their meeting with Lazio is scheduled to take place just before the semi-finals get underway.

Lazio looked anything but title contenders after losing two of their first five matches this season, but things have changed massively since then.

They have gone on to win 15 and draw four of their subsequent 19 outings – a run that includes home victories over both their title rivals.

Having been knocked out of the Europa League at the group stage, the Eagles can focus solely on domestic matters and that may work to their advantage.

Lazio have enjoyed success in cup competitions in recent times, so their players know what it takes to win pressure matches.

Their recent 2-1 victory over Inter highlighted their title credentials and it would be no surprise to see them end Juve’s dominance this season.

Inter still firmly in the mix

While the defeat at Lazio was undoubtedly a blow to Inter, they remain firmly in the battle to win this season’s title.

Inter boss Antonio Conte has repeatedly bemoaned his squad’s lack of depth, but his tactical acumen has managed to keep them in the race.

Although they also have the Europa League to contend with, it is likely that Conte will prioritise Serie A games on the run-in.

That could also give them a vital edge over Juve who are expected to go all out to win the Champions League this season.

If Inter can avoid defeat against Juve at the start of March, they will fancy their chances of making up the three-point deficit during the rest of the campaign.

Prediction: Juve’s continued participation in the Champions League could make it difficult for them to stave off their title challengers. Lazio’s recent victory over Inter may prove to be a crucial result in the final reckoning and the Eagles are fancied to claim their first Serie A title in 20 years.