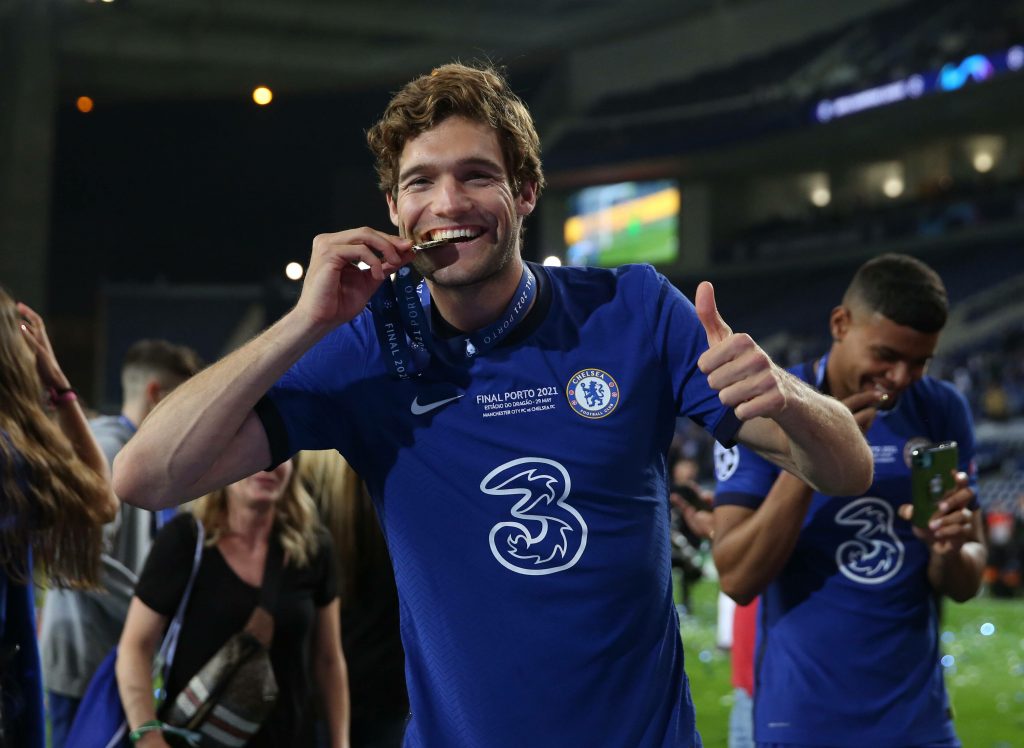 Inter Milan are reportedly prepared to make a move for Marcos Alonso who is currently on the books of Chelsea.

The Spaniard has been linked with the Serie A side in the last summer transfer window, with reports claiming the Blues wanted to make him part of a deal to sign Romelu Lukaku.

The Italian outfit turned down that offer but they are still said to be interested in securing the services of the 30-year-old.

According to TuttoMercatoWeb, Inter are ‘ready to attack’ to sign the experienced left-back.

The Spain international’s current contract at Stamford Bridge is set to expire in the summer of 2023.

Alonso joined Chelsea in the summer of 2016 from Fiorentina in a deal worth around £24 million.

Since his arrival at Stamford Bridge, he has clocked up 175 appearances across all competitions, scoring 25 goals and creating 18 assists in the process (stats from Transfermarkt).

The 30-year-old has also lifted a Premier League title, a Champions League trophy and a Europa League during his time in London.

The talented left-back has been playing an important role for Thomas Tuchel’s side this season.

He has started six matches in the Premier League under the German this campaign, earning a goal and an assist to his name.

Despite his brilliant form, the London side could be tempted to cash in on him soon, considering his current age.