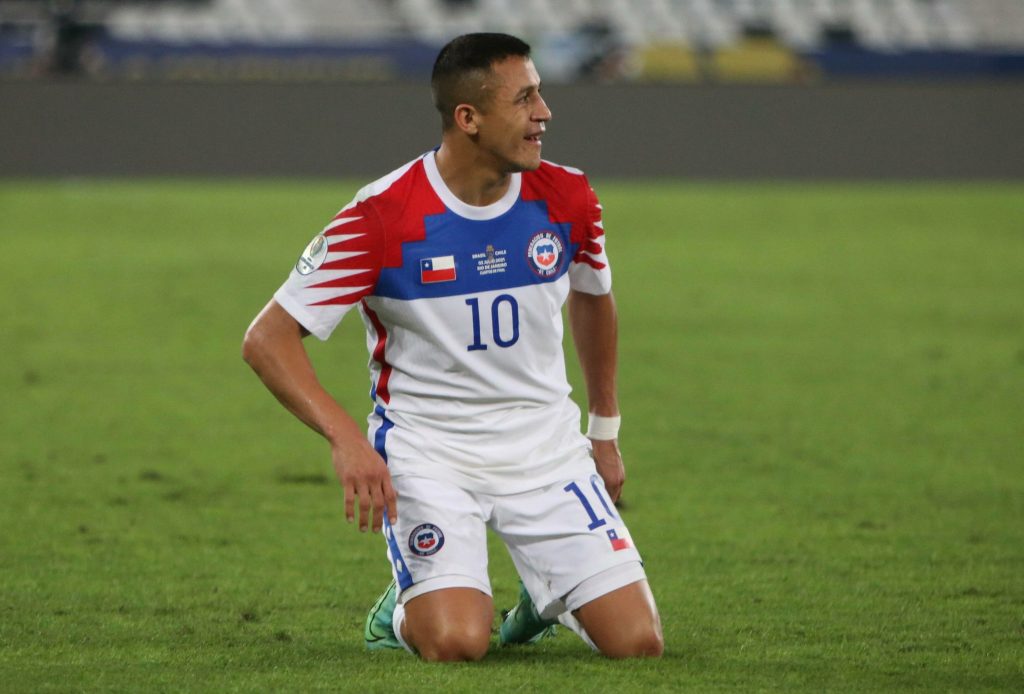 Inter Milan have reportedly put Alexis Sanchez up for sale as they aim to reduce the wage bill to comply with Serie A’s financial fair play rules.

According to Gazzetta dello Sport, the reigning Serie A champions are desperate to get rid of the Chilean’s €7 million per year salary.

But while the Belgian striker repaid the club’s faith in him with two stellar seasons, the 32-year-old has only occasionally demonstrated glimpses of his brilliance.

Sanchez bagged seven goals and seven assists in 30 Serie A appearances for the Giuseppe Meazza side during the title-winning 2020/21 season.

However, Sanchez’s attacking output has been deemed insufficient by the Nerazzurri officials.

Inter hope to cash in on the Chilean forward this summer, but a lack of suitors remains a problem.

After sanctioning Achraf Hakimi’s big-money move to Paris Saint-Germain, the Italians are desperate to keep hold of Lukaku and Lautaro Martinez.

Chelsea are keeping close tabs on Lukaku, while Arsenal recently joined the race to sign the Copa America 2021 winner.

But Inter are determined to fend off all suitors for their star duo, which will require the club to let go of several fringe players.

Although it would be unfair to brand Sanchez as an outcast, the Nerazzurri CEO Beppe Marotta won’t think twice if the Chilean’s departure would allow the club to retain the aforementioned pair.

Inter have yet to receive a formal bid for the former Arsenal winger, with West Ham United recently emerging as a potential destination.

The Hammers have sold Felipe Anderson back to Lazio and are currently working on offloading Andriy Yarmolenko.

If Yarmolenko follows Anderson through the exit door, David Moyes could decide to step up his pursuit of Sanchez.