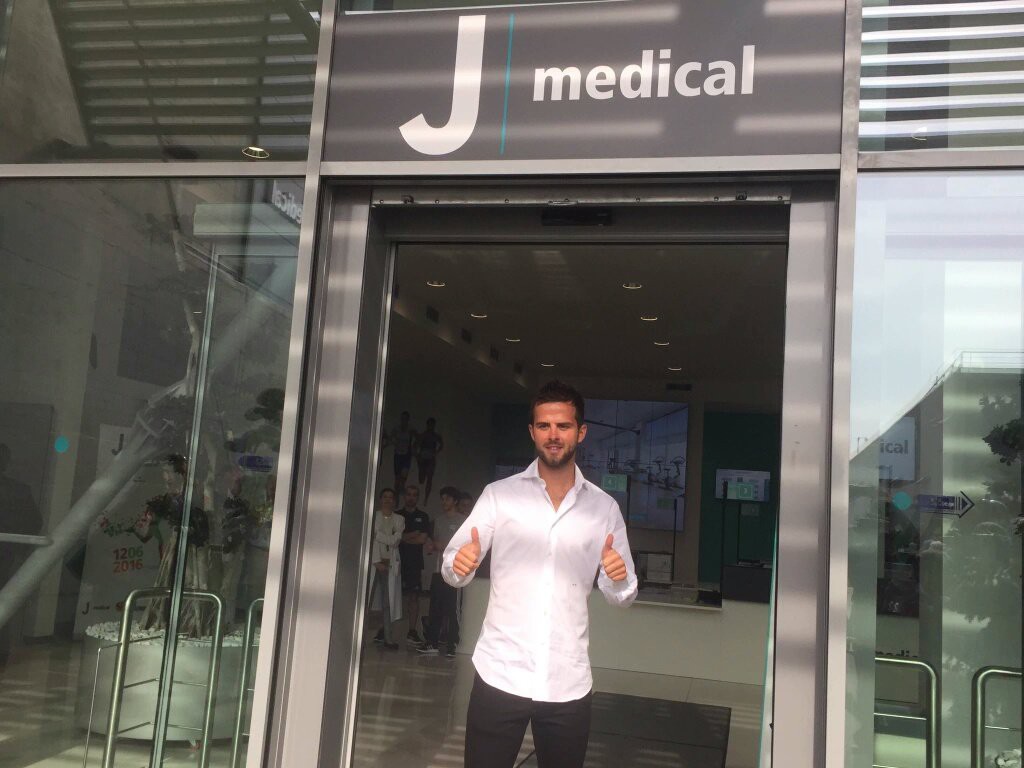 The Serie A midfielder had been linked with a move away from Rome for quite sometime and it appears that Juventus have finally completed the move.

Juventus midfielder Paul Pogba has been linked with a move to Real Madrid this summer and Pjanic has been tipped to replace the Frenchman. Whether Pogba joins Real Madrid, remains to be seen, but Pjanic will be a fantastic signing for the Italian champions.

Pjanic has been one of the best central midfielders in Europe over the last couple of seasons and would add a lot of creativity to Juventus’ midfield.

Juventus have confirmed that the player has completed his medical with the club.

Although the details of the deal is yet to be confirmed, the fee is expected to be in the region of 30 million pounds.

The player was heavily linked with a move to Manchester United and Chelsea this summer.