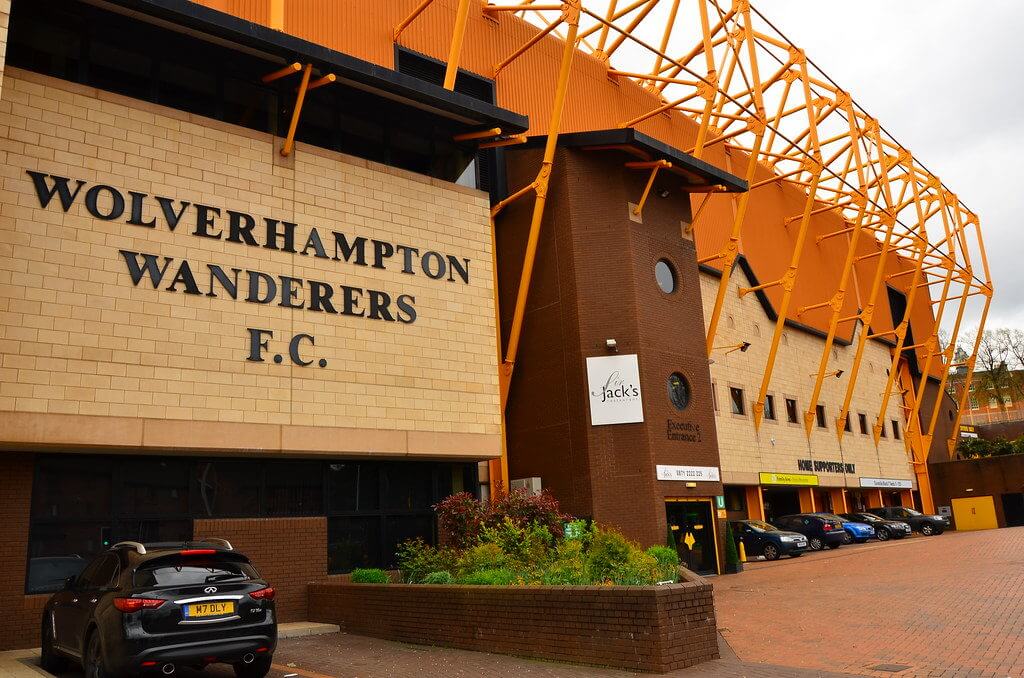 According to The Sun on Sunday (print edition, page 61, July 12, 2020), Wolverhampton Wanderers are interested in signing Matija Sarkic, who is leaving Aston Villa.

It has been reported by the British tabloid that Sarkic will leave Premier League club Villa at the end of the season.

The 22-year-old goalkeeper will become a free agent, and Wolves reportedly want to secure the services of the Montenegro international.

The report in The Sun on Sunday (print edition, page 61, July 12, 2020) has suggested that the youngster will then be sent out on loan.

Sarkic is a good goalkeeper, but the 22-year-old has failed to break into the Villa starting lineup.

The Montenegro international has been out on loan at a number of clubs in recent years, including Wigan Athletic and Livingston.

While it is hard to see the youngster establish himself in Wolves manager Nuno’s first team, a loan spell away next season could help him.

It is quite interesting that Wolves are willing to take a gamble on a player Villa are not going to keep, given that the Wanderers are going places and could be in the Champions League next season, while the Villans are in danger of getting relegated to the Championship.