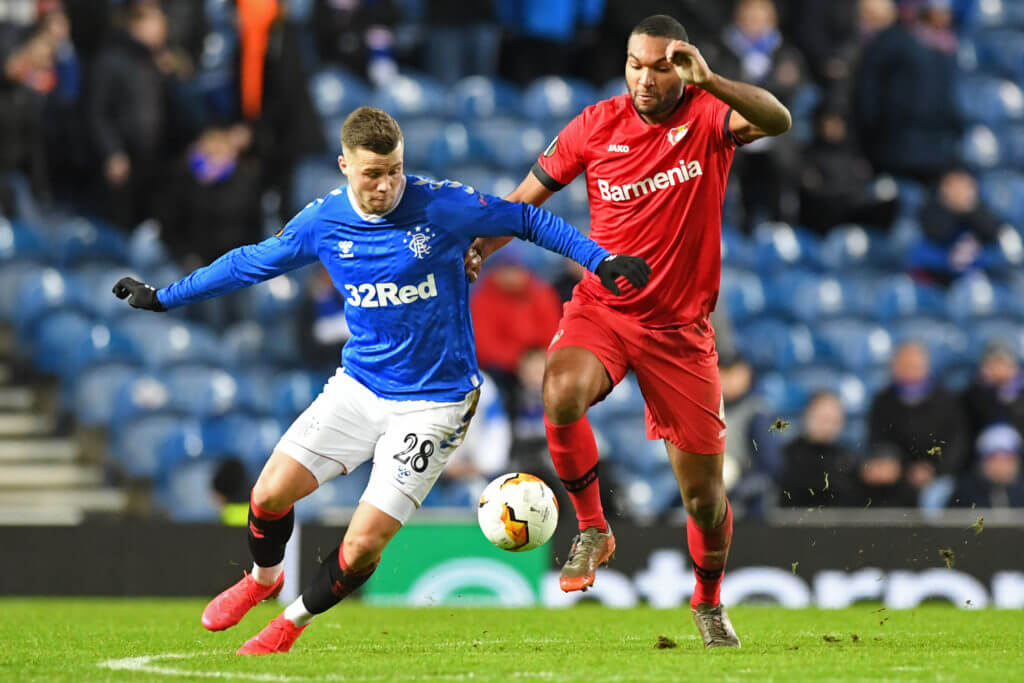 Glasgow Rangers are looking to bring Florian Kamberi on loan to the Ibrox club once again in the summer transfer window.

According to reports from The Scottish Sun, the Gers are set to launch fresh loan move for Kamberi this summer.

However, both Hibernian and the striker want a permanent move instead.

The centre-forward spent the second half of last season on loan at Ibrox, with Greg Docherty moving the other way.

The report claims that Gerrard is ready to send Docherty on loan yet again. It’s a tempting situation for the Easter Road hierarchy.

However, they are also aware of Kamberi’s current contract situation.

The 25-year-old striker has a contract at the club till 2022. And they want to sell him permanently and get the money to invest in the squad.

Hibs would sell Kamberi now, although Jack Ross has refused to rule out the idea of him playing again.

The striker described Rangers supporters as ‘the best fans in the world’ when he joined the club in January and said a switch west would be a ‘dream’ move.

It remains to be seen how Rangers approach the summer transfer window. Alfredo Morelos is likely to leave the club, and the Gers must use the money to bring in a quality striker.