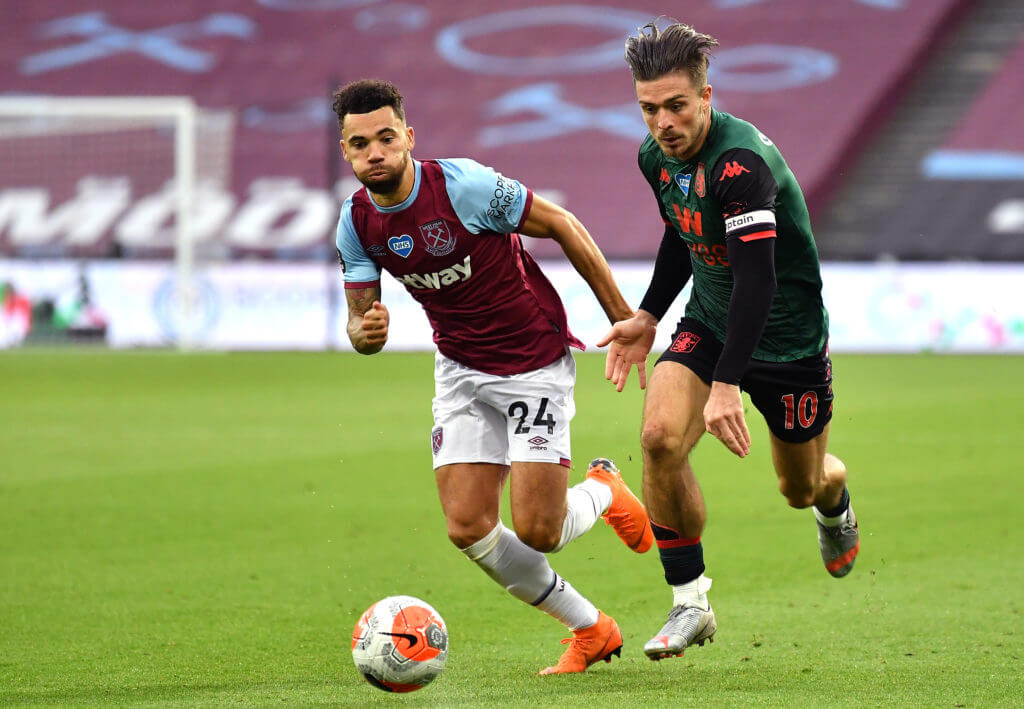 With the hopes of signing Jadon Sancho from Borussia Dortmund fading away, Manchester United have now turned their attention elsewhere.

According to reports from the Daily Mail, the Red Devils have re-ignited their interest in signing Jack Grealish from Aston Villa.

The Red Devils have held talks with Aston Villa as they strive to reach an agreement on a deal for Grealish. The Old Trafford club are also keeping tabs on the situation of Ajax midfielder Donny van de Beek.

The report claims that Grealish has emerged as a ‘prime target’ for Villa. However, Dean Smith’s side are expected to demand £80m for his services.

The 24-year-old midfielder was in outstanding form last season for Villa as they narrowly escaped relegation.

Grealish scored eight goals and provided six assists in 36 games for Villa last season in the Premier League, and he would be a superb signing for the Red Devils.

Smith would love to have his skipper at the club beyond the summer, but Villa could offload him if their asking price is met.

Villa, meanwhile, are looking to bolster their attacking department this summer, and have been linked with a move for Ollie Watkins of Brentford.