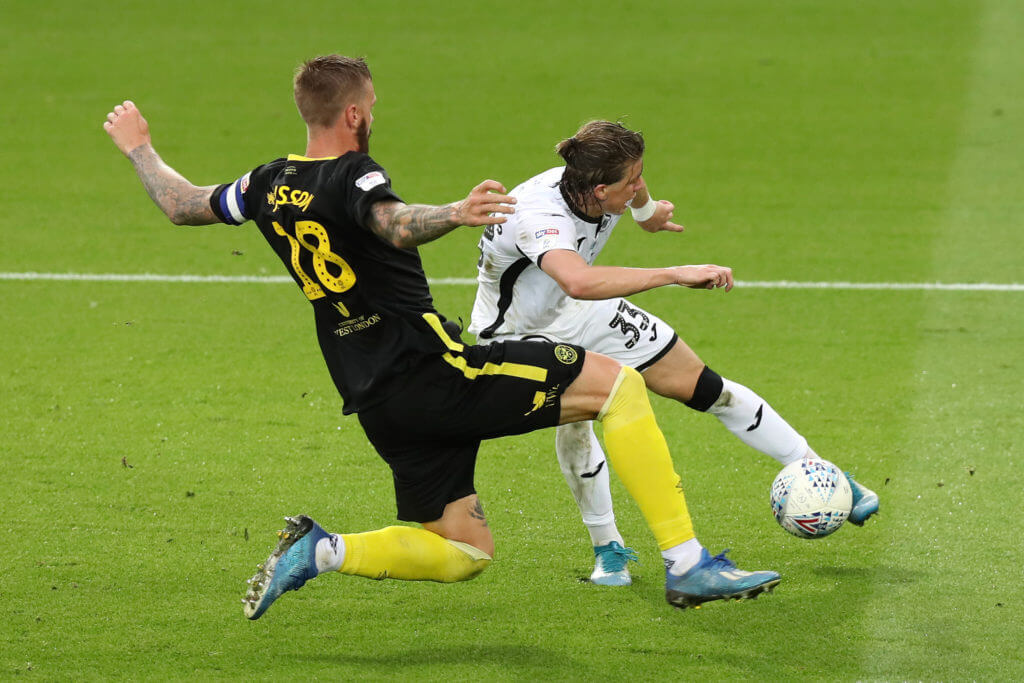 Leeds United are keen to sign Conor Gallagher from Chelsea this summer.

According to reports from The Sun, Leeds are pushing to sign England Under-21 midfielder Gallagher who is likely to go out for games once he signs a new contract.

Elland Road transfer dealer Victor Orta is keen on him. However, the Whites are likely to face competition from Premier League rivals Crystal Palace.

The report claims that Crystal Palace are also looking to sign Michy Batshuayi on loan from Chelsea.

The Eagles know him very well as he previously played for them. In case they sign him, they won’t be able to move for Gallagher as it would violate the Premier League loan rule.

Alan Nixon says that could open the door for Leeds who are keen to sign the midfielder. He is a highly-rated young midfielder and impressed heavily last season on loan at Swansea.

Chelsea are likely to send him out on loan again, preferably to a Premier League club this term, and Leeds would be a good move for him.

He will get a better chance of starting regularly at Leeds.

The Whites have signed two players already this summer, including a club-record deal for Rodrigo who joined from Valencia.