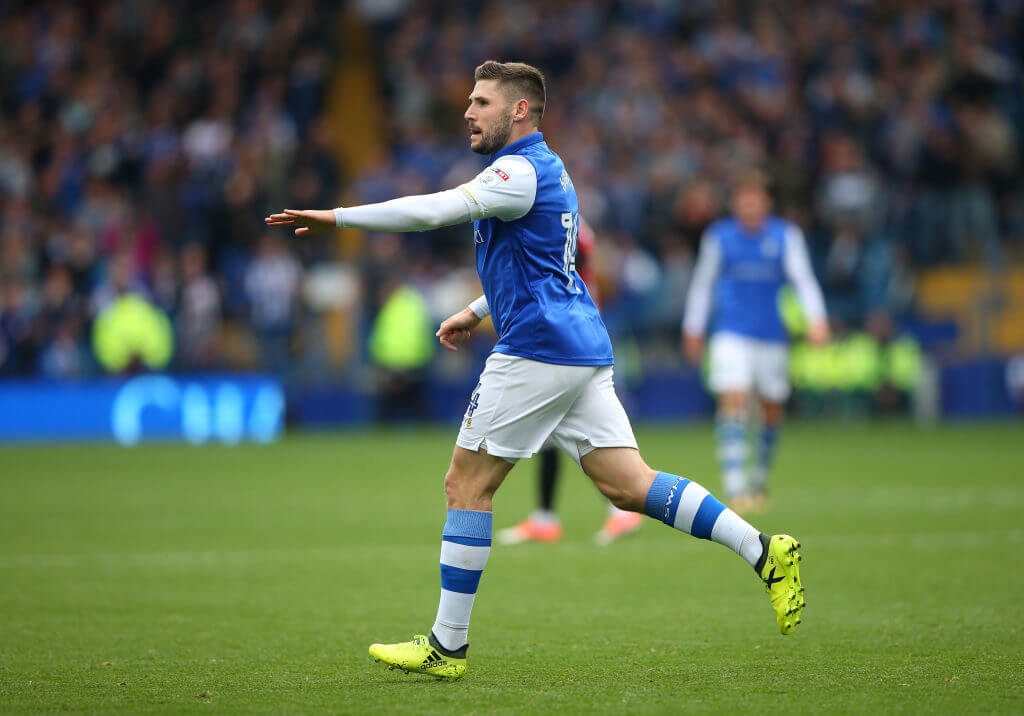 According to reports from The Daily Star, former Celtic striker Gary Hooper is considering a big money offer from Far East clubs.

The 31-year-old vastly experienced striker played three seasons for Celtic before joining Norwich in 2013. He scored 82 goals in 138 games for the Bhoys.

Hooper is now a free agent after his contract with Sheffield Wednesday has expired.

He is reportedly on Neil Lennon’s list of potential targets. The former Southend United striker is now assessing his options.

The Scottish Sun reports that Hooper would be keen on a ‘sensational’ Parkhead return, but the Bhoys are yet to show concrete interest in him.

Fulham and Aston Villa are also reportedly interested in signing the striker who endured an injury-hit final campaign at the Owls.

It remains to be seen whether Villa or Celtic make any firm offer for him. He would be a decent addition to either of the clubs on a free transfer.

However, Hooper could be lured to the Far East on a lucrative contract, and moving abroad won’t be a bad option for him.