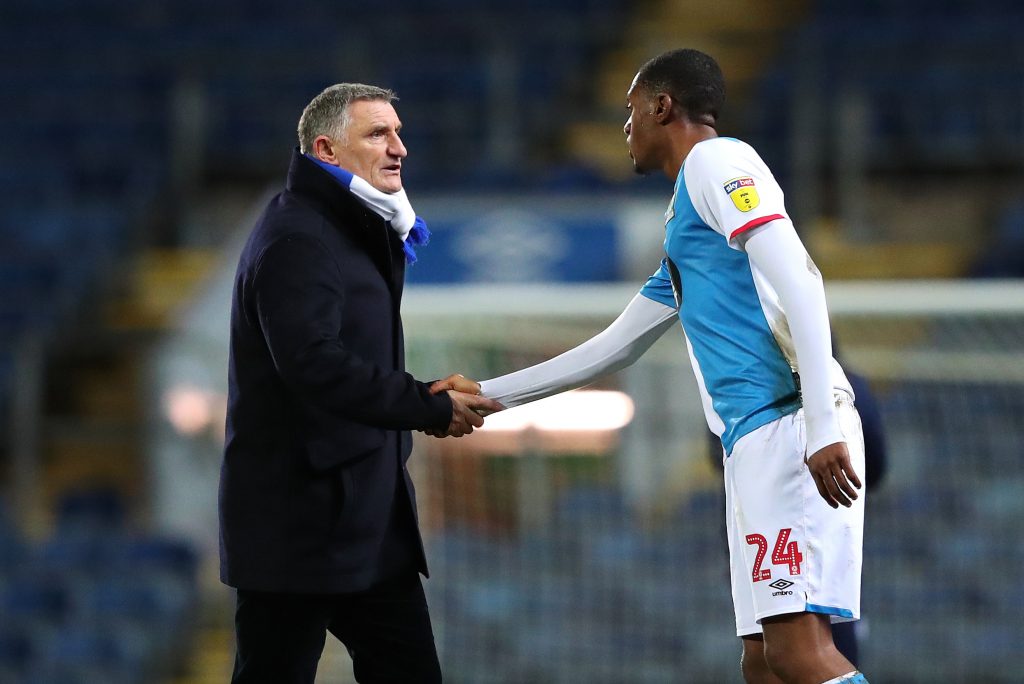 It has been reported that Everton are looking to sign a central defender and have identified the 22-year-old as potential transfer target.

Adarabioyo has been on the books of City since 2003, but the 22-year-old has yet to break into the first team.

The central defender was on loan at West Bromwich Albion during the 2018-19 season and spent the 2019-20 campaign on loan at Blackburn Rovers.

During his loan spell at West Brom, the English youngster made 21 starts and nine substitute appearances in the Championship, providing two assists in the process, according to WhoScored.

For Blackburn this past season, the 22-year-old made 33 starts and one substitute appearance in the Championship for Blackburn, scoring three goals and providing one assist in the process, according to WhoScored.

Described by City manager Pep Guardiola as a player who is “is fast, strong in the air, and has the quality to look forward behind the line for the next pass” on Fox Sports in 2016 and relayed by HITC in August 2018, Adarabioyo is a very good and promising young player who is ready to step up and play in the Premier League.