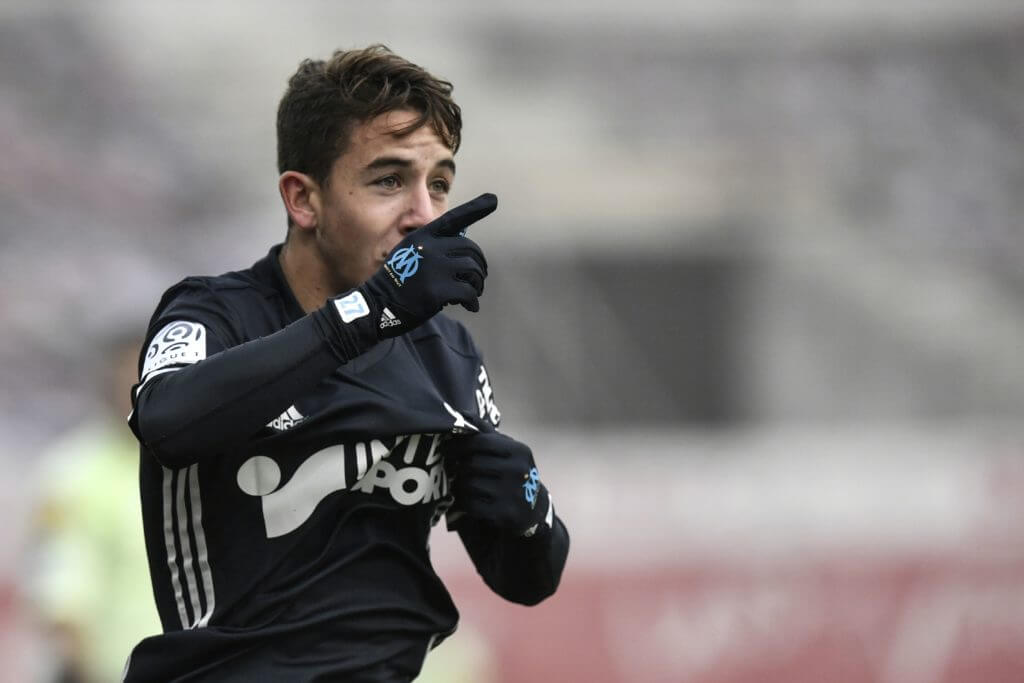 According to reports from ArenaNapoli, Marseille midfielder Maxime Lopez is wanted by a host of clubs, including Premier League duo Aston Villa and West Ham.

Marseille are under financial constraints and need to offload some of their star players to avoid Financial Fair Play sanctions. And Lopez is one of those players who could be sold by the club this summer.

The report claims that Italian club Napoli have joined Sevilla in the race for Lopez’s signature. The La Liga outfit are leading the race at the moment for his signature.

The 22-year-old midfielder can play in the centre or on the right side. He possesses pace, mobility, excellent technique and fantastic passing range. Lopez has a contract at the club till 2021, and prefers to play in Spain.

Ideally, Marseille would want a fee in the region of €22 million for him. But, due to his contractual situation, potential suitors are refusing to pay that amount.

Aston Villa have already made an offer for him in the region of €12m. And they could raise their offer. West Ham tried to sign him in the January transfer window and could be willing to pay up to €15 million.

Lopez would be a good signing for both Villa and West Ham, but it all depends on where they finish at the end of the season. Both Villa and the Hammers are in danger of getting relegated to the Championship, and if that happens, they may have to alter their transfer strategy.