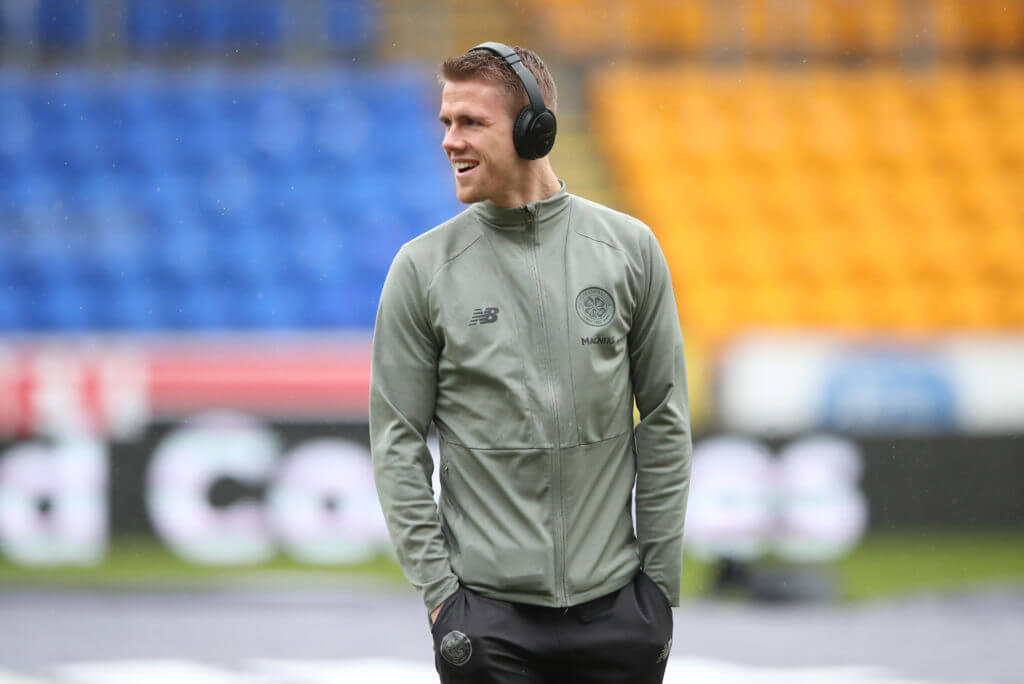 According to reports from Italy (h/t The Scottish Sun), Serie A giants AC Milan have ‘stepped up’ their interest in signing Kristoffer Ajer.

The Italian giants are a long-term admirer of the Celtic defender and have earmarked him as a possible option to bolster their defence.

The report claims that the current AC Milan coach Ralf Rangnick is aware of Ajer’s qualities having faced the Premiership champions in the Europa League with RB Leipzig two years ago.

Celtic boss Neil Lennon said earlier that he intends to keep hold of Ajer in the coming season as the Bhoys are aiming to win 10 SPL titles in a row.

At the same time, Celtic could be tempted to cash in on him as Ajer has two years left on his current deal. The Bhoys would demand a fee in the region of £20m for the Norway international.

Last month, The Athletic reported that Ajer has made it clear to the Parkhead club and his team-mates that he doesn’t intend to sign a new contract as he wants to leave the Bhoys.