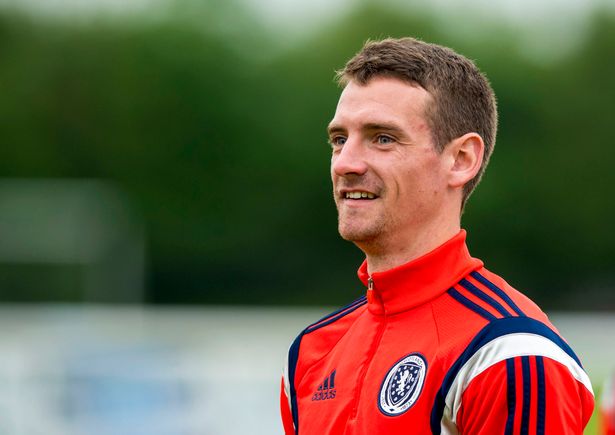 The 32-year-old is out of contract in the summer and he can agree a pre-contract with Rangers now.

According to Daily Record, Gary McAllister has convinced Steven Gerrard to make a move for the Rams midfielder and Rangers have already launched a bid.

Bryson would add more depth and experience to Rangers’ midfield. Considering the financials of the deal, it could prove to be a wise addition for the Scottish side.

It is understood that Derby County are keen on cutting down their wage bill and they could allow the player to leave this month. Rangers are trying to get him in on a free transfer.

Rangers have been very active in January so far and they have pulled off some impressive signings in Jermain Defoe and Steven Davis.

Steven Gerrard’s men are fighting for the title this season and they will need all the help they can get. The likes of Bryson will add more leadership and experience to the side and that would certainly benefit the team in pressure situations.