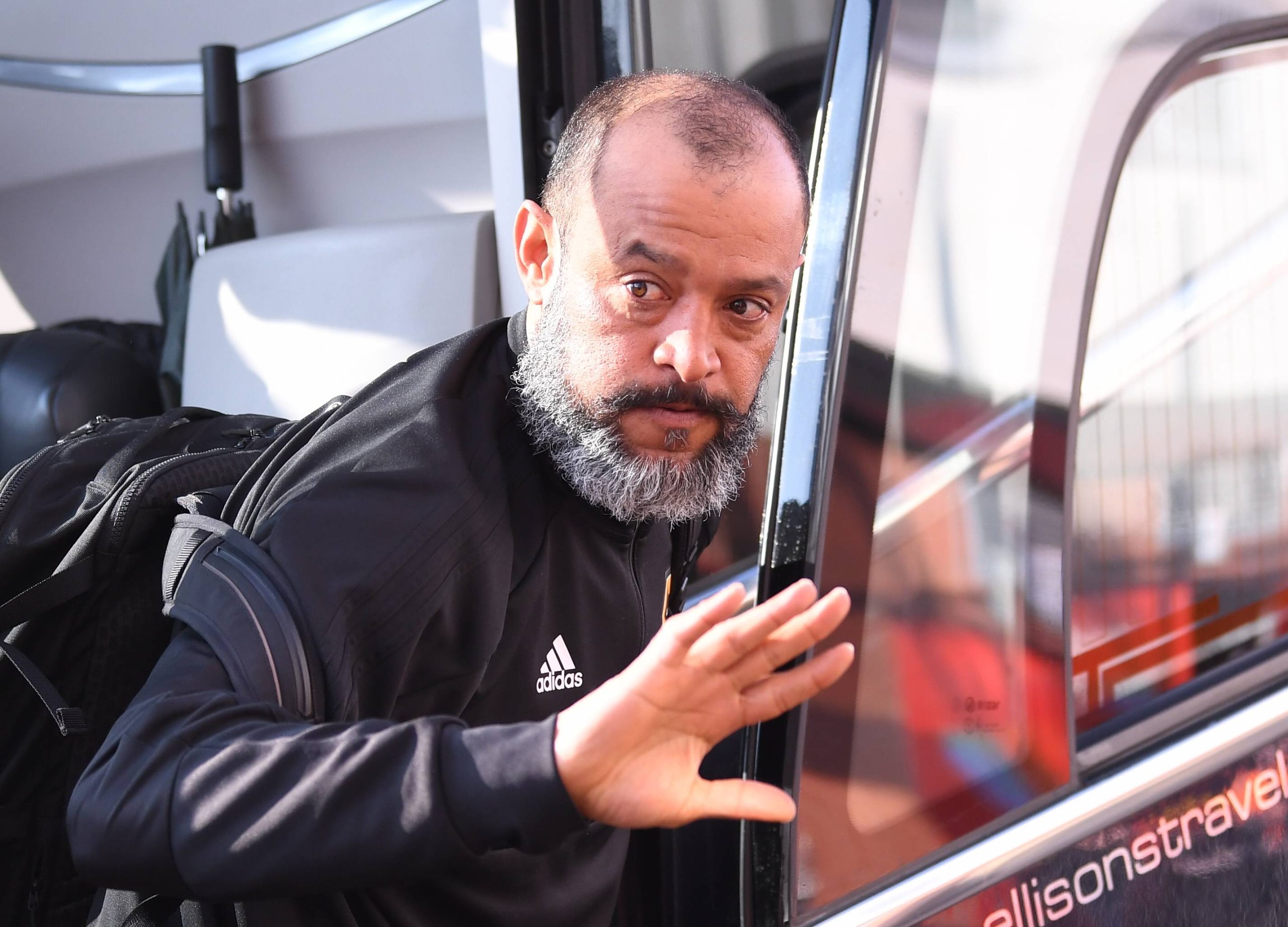 Wolverhampton Wanderers are set to change their recruitment strategy and target players with English football experience this summer, according to Sportsmail.

Nuno Espirito Santo’s side last signed a first-team player from an English club in the summer of 2018 when they brought in Adama Traore from Middlesbrough.

Wolves have generally targeted players outside of England over the last three transfer windows, and only Daniel Podence has come good.

Wolves are struggling this term after finishing each of the last two Premier League campaigns in seventh place. They are keen to emulate Aston Villa and West Ham United in the transfer market.

Their Midlands rivals brought in Ollie Watkins from Brentford last summer, and he has since become an England international.

All of Villa’s summer signings have played crucial roles in ensuring a push for a top-seven finish, and only the injury-enforced absence of England international attacker Jack Grealish derailed their campaign of recent.

By contrast, Wolves brought in Fabio Silva, Fernando Marcal, Nelson Semedo and Rayan Ait-Nouri in the summer, and it is safe to say none of them has particularly impressed.

Wolves could take a book out of David Moyes’ book. While the Hammers boss struck gold with the signings of Czech Republic international duo Vladimir Coufal and Tomas Soucek, he remains a huge fan of players with English football experience.

Moyes snapped up Said Benrahma from Brentford last summer and was also keen on Watkins.

Eberechi Eze, who joined Crystal Palace from Queens Park Rangers, was also on West Ham’s radar, while Jesse Lingard has hit the ground running since joining on loan from Manchester United in January.

Jarrod Bowen has also been impressive since joining the Hammers from Hull City in January 2020.

There is recognition among the technical and coaching staff that Wolves may need more English football experience in their squad next season.

In other news, Wolves are reportedly confident of landing Spurs forward this summer.