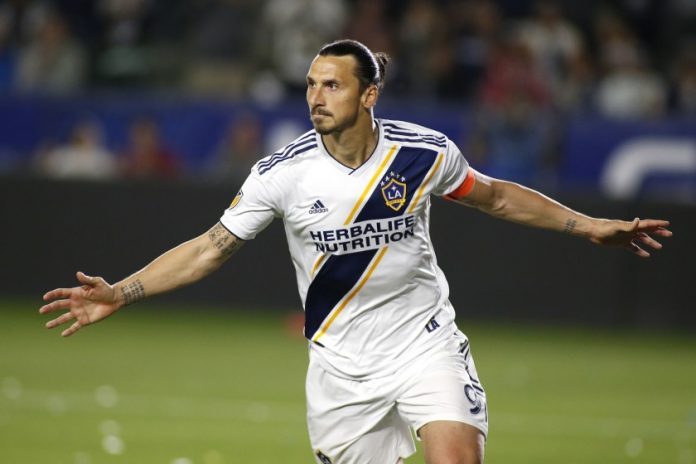 Many believed that Zlatan Ibrahimovic would hang up his boots after his short contract with LA Galaxy came to an end, either that or extend it for one more year. The evergreen Swedish striker however has shown no indications that this is what he wants to do and he is currently a free agent, and looking for a club. Despite his age of 38 and the fact that he won’t come cheap, there are a number of clubs who would love to have Zlatan on board, and in reality he could probably have his pick. Sports betting sites have little idea where the Swede will go, offering good value on a massive range of markets, so let’s take a look at where he may fit in.

Odds have been slashed recently for Zlatan to arrive at Spurs this January, a move which makes much more sense now that Jose Mourinho has take over at the Lilywhites. There is plenty of appeal for Ibrahimovic to move to London, he could work with Mourinho with whom he has a great relationship, not to mention the fact that he would be once again playing Champions League football, but how would this work from a Spurs’ perspective? Given that Harry Kane is the only out and out striker he could rely on the support from Ibra, as well as the experience. Spurs need a bit of fresh blood and most importantly a winner in their ranks, which Zlatan could provide.

A return to the Rossoneri could certainly be on the cards for Zlatan who has confessed that he loves Italian football. AC Milan are struggling this year, languishing in 12th at the time of writing, and they could do with some serious firepower, the like that Zlatan brings. AC Milan has a history of bringing in older players with the likes of Beckham and Ronaldinho both playing there towards the end of their careers, not to mention Paolo Maldini who played until he was around 75! This would be a good fit for both Zlatan and AC, and it is the odds on favorite destination for the Swede.

The place where it all began could very well be the place that Ibrahimovic decides to see out the rest of his incredible career. Malmo are locked in a tight battle for the title in the Allsvenskan and their home town hero may be the perfect choice to bring home the victory, which would be the perfect cherry on the cake which is the career of Zlatan and his history with this club. The Swedish game’s pace will suit the mature footballer and given that financial motivation isn’t the reason that Zlatan is moving, this may well be the perfect marriage for Zlatan and his next club.

We doubt he will go for a big money move to China as some believe, if he’d wanted to do that he could’ve done it at any time in the last 5 years. Where do you think the Swede will end up?