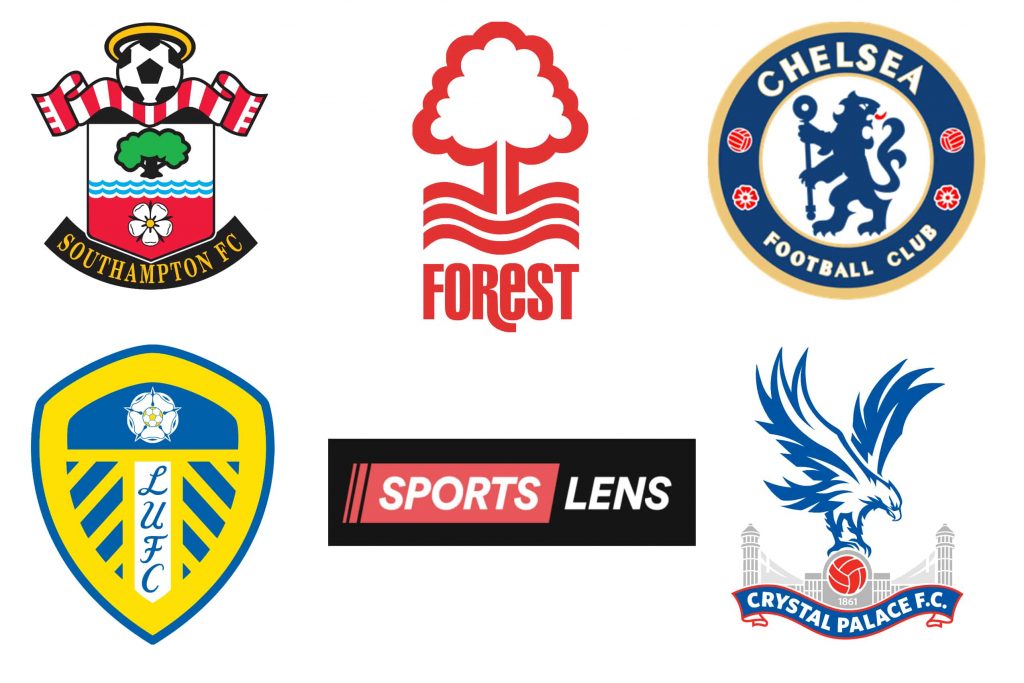 Ever wondered which team Premier League has cycled through the most managers?

We’ve been hard at work trying to determine who out of the current Premier League cohort has gotten through the most managers since 1992 – the year of the league’s inception.

It is worthwhile noting we are are not including caretaker managers on this list, with some club’s seemingly handing over the job to temporary figures more often than not. However, interim bosses have been included, so too have returning managers who will be counted every time they have re-taken the hot seat.

There are also some instances where teams have dropped out of the league and subsequently been promoted again, so the key metric for our list is simply who has gotten through the most managers over the last 30 years.

You would be forgiven for thinking Chelsea might top this list given the revolving managerial door at Stamford Bridge over the years.

While the-now-former owner Roman Abramovich ushered in a period of unprecedented dominance in west London, the Russian oligarch was notoriously gung ho when it came to sweeping managers from under the rug at the first sign of trouble.

Gus Hiddinck is probably patiently waiting in the basement of Stamford Bridge for Thomas Tuchel to get his P45.

Claudio Ranieri, who was the Blues’ first manger during the reign of Abramovich, remains their longest-serving manager since 2000.

Coming in at fourth are Leeds, who have inevitably made their way into the top five after a succession of managers tried and failed to lift the Whites back up to the promised land.

Rather incredibly, between April 2013 and June 2018, Leeds hired and fired 10 managers over five years.

It wasn’t until the arrival of the enigmatic Marcelo Bielsa that the Yorkshire club underwent a significant culture shift, which now seems them back in the Premier League having won promotion after 16 long and painful years in the Championship.

The Argentine has now been replaced by the 21st manager in 30 years, Jesse Marsch, who did exceptionally well to steer them clear of relegation at the end of last season.

Premier League newcomers Nottingham Forest come in at joint-second, and their story is strikingly similar to Leeds United’s.

A sleeping giant of English football, Forest have returned to the top-flight for the first time since 1998 after clinching the Championship play-off place last season.

However, years spent wondering why a club who won back-to-back European Cups just over 15 years before saw managers come and go with very little luck.

The Tricky Reds have not had a manager in charge at the club for longer than more than three years since Frank Clark, who exited the club in December 1996.

Along with Forest, Southampton share the less than favourable record of having 23 managers since 1992, putting them joint-second.

The Saints have flittered between the top-flight and the Championship since the Premier League was born – they were among the inaugural 20 sides and remained there for 13 years until dropping out in 2005, but promotion back in 2012 has seen them stay in the Premier League ever since.

Despite this, they have struggled to replace now-PSG manager Mauricio Pochettino, who  led the team to an eighth-placed finish and their highest points tally among any of the other 22 managers.

Yes, I know, Palace would not have been the team I’d have guessed to be topping this list.

However, the Eagles have astonishingly worked their way through an incredible 26 managers, although they have made a habit of bringing back former bosses in the hope of steadying the ship.

At this point they’ve had more managers coming back for multiple spells than there are recurring characters in Eastenders; the worst culprits being Neil Warnock and Alan Smith who both had two stints at the club, but none more so than Steve Coppell who incredibly was in charge of Palace on four differences occasions between 1984 and 2000.

With every Premier League team still in action as the pre-season draws to a close, check out our comprehensive guide to the best football betting sites.