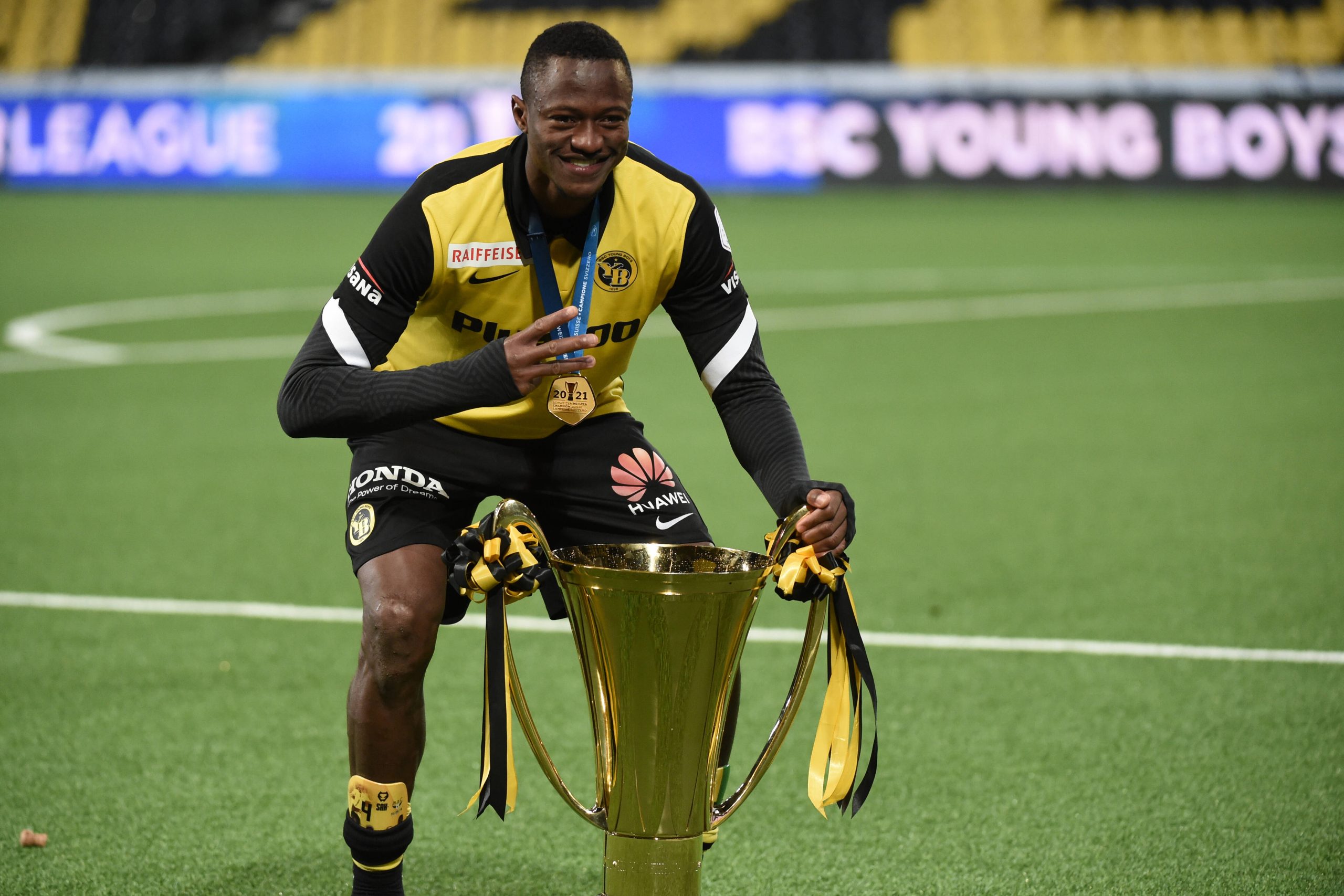 According to Sport Witness, the 23-year-old’s performances in Switzerland have attracted the attention of the Premier League clubs.

Camara was a key player for Young Boys this past season and is contracted to them until the summer of 2024.

However, the Swiss outfit could be willing to sanction his departure for the right price despite his importance to the side.

West Ham need more depth at centre-back, and Camara would be a quality option for David Moyes alongside Issa Diop, Angelo Ogbonna and Craig Dawson.

Villa could also use an alternative for Ezri Konsa and Tyrone Mings, and the Guinean could prove to be a smart addition.

The chance to move to the Premier League will probably be a tempting proposition for Camara, and it would be the ideal next step in his career.

He has already proven himself in the Swiss league, and playing in the Premier League alongside better players will only help him improve.

West Ham are perhaps better placed to sign Camara given that they can offer Europa League football next season.