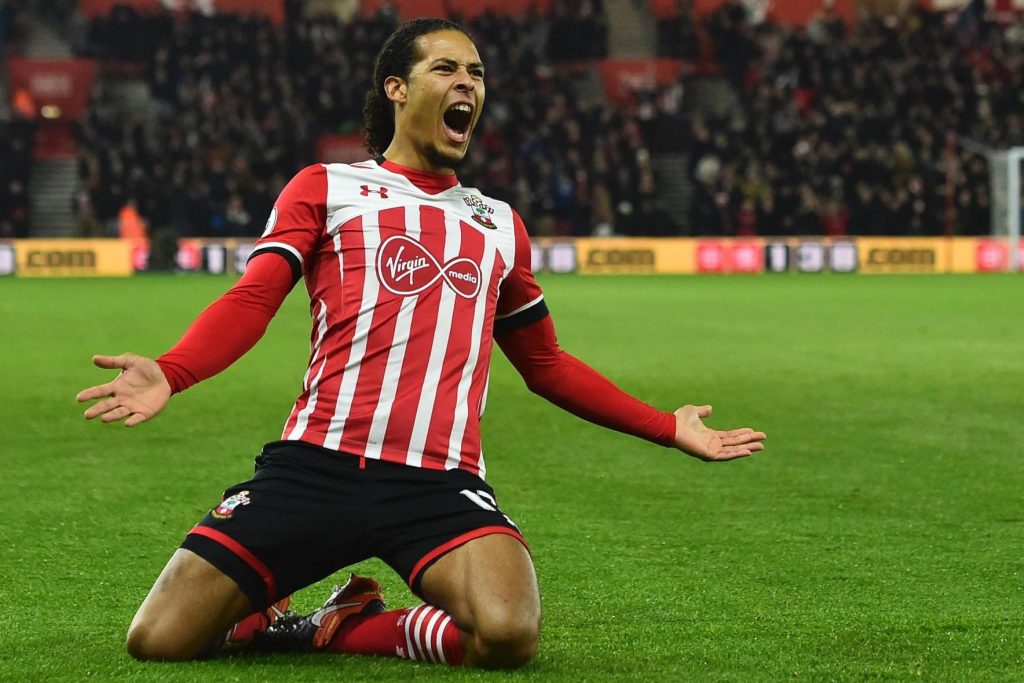 Southampton defender Virgil van Dijk has edged closer to a move to Chelsea.

The Premier League champions want to strengthen their back four this summer and Conte has identified the Dutch defender as a priority target.

Reputed journalist Gianluca Di Marzio is reporting that Chelsea are closing in on a move for the Southampton star and will pay around £60 million for his services.

Van Dijk was linked with a move to Liverpool earlier this summer but Southampton decided to report the Reds to the Premier League because of an illegal approach. Liverpool responded with an apology and a statement claiming that they are no longer interested in signing the player.

It will be interesting to see whether the Reds renew their efforts to sign the player once again. Previously, it was being reported that van Dijk prefers to join Liverpool and therefore the Merseyside giants could match Chelsea’s offer for the player and try to convince him once again.

Van Dijk is one of the best defenders in the Premier League right now and he would be a solid addition to most teams in the world.

Southampton will be reluctant to lose their best player this summer but they will be left with no choice if Chelsea or Liverpool submit a substantial offer. Furthermore, the player’s desire to leave is a massive disadvantage for the Saints as well.