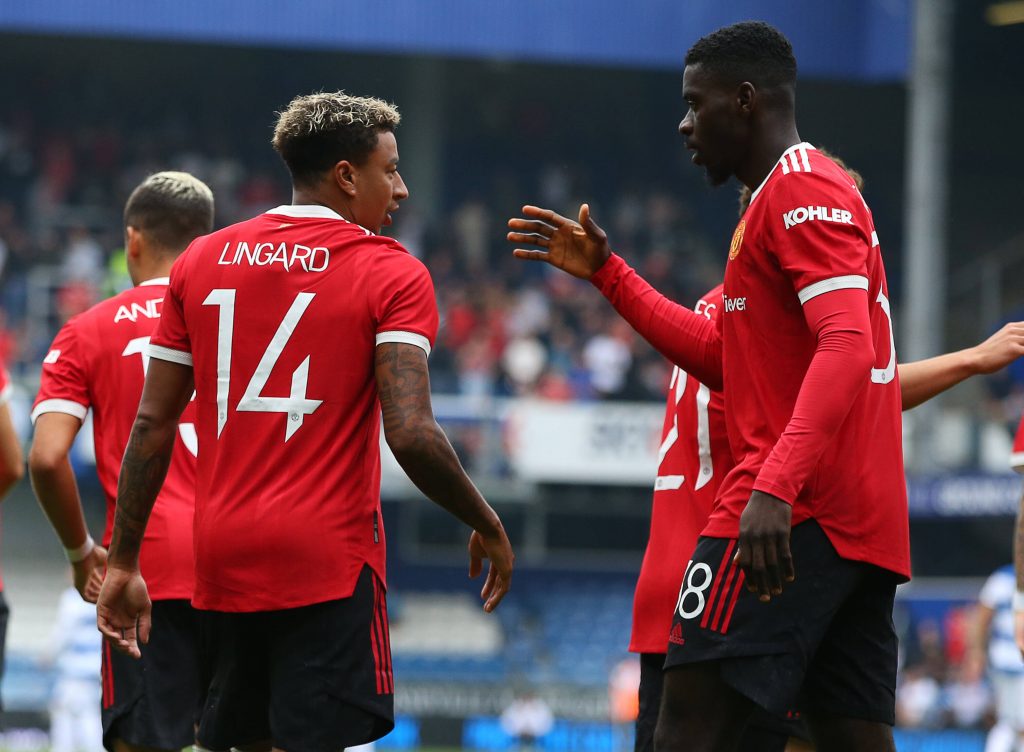 Manchester United confirmed the signing of Raphael Varane from Real Madrid on Tuesday in a deal that could be worth up to £42 million.

With that deal sorted, Aston Villa should now strike while the iron is hot to lure Axel Tuanzebe away from Old Trafford.

The 23-year-old amassed only 400 minutes of Premier League football last season as he fell down the pecking order, but Varane’s arrival all but ends his chances of getting playing time in Manchester.

Tuanzebe rose through the youth ranks to United’s first-team in 2016/17 and has gone on to make 37 appearances in all competitions.

The £50k-per-week defender has yet to rack up double figures for starting games in one season, so it’s hard to see him having a long-term future at United.

And not only is Tuanzebe already behind Harry Maguire, Victor Lindelof and Eric Bailly in Ole Gunnar Solskjaer’s mind, his contract is up in 2022 and is unlikely to be renewed.

United must either cash in early than risk losing him for nothing or extend his deal beyond next summer.

Varane’s arrival from Real means Tuanzebe now has four defenders standing in his way of getting opportunities, so why would a new contract be coming his way?

Tyrone Mings represented England at the 2020 European Championship while Ezri Konsa is knocking on the door of the Three Lions, so the Midlands outfit clearly take good care of their talent.

Tuanzebe has represented England at youth level, but he needs regular action to stand a chance of following in Mings’ footsteps.

A move this summer looks on the cards, but the destination is unknown – Newcastle United are also interested.

Villa need a fourth centre-back to replace Bjorn Engels who left for Royal Antwerp, but their interest hasn’t manifested into anything serious just yet.

However, the Midlands outfit shouldn’t hesitate as Tuanzebe impressed the last time he was at Villa Park.