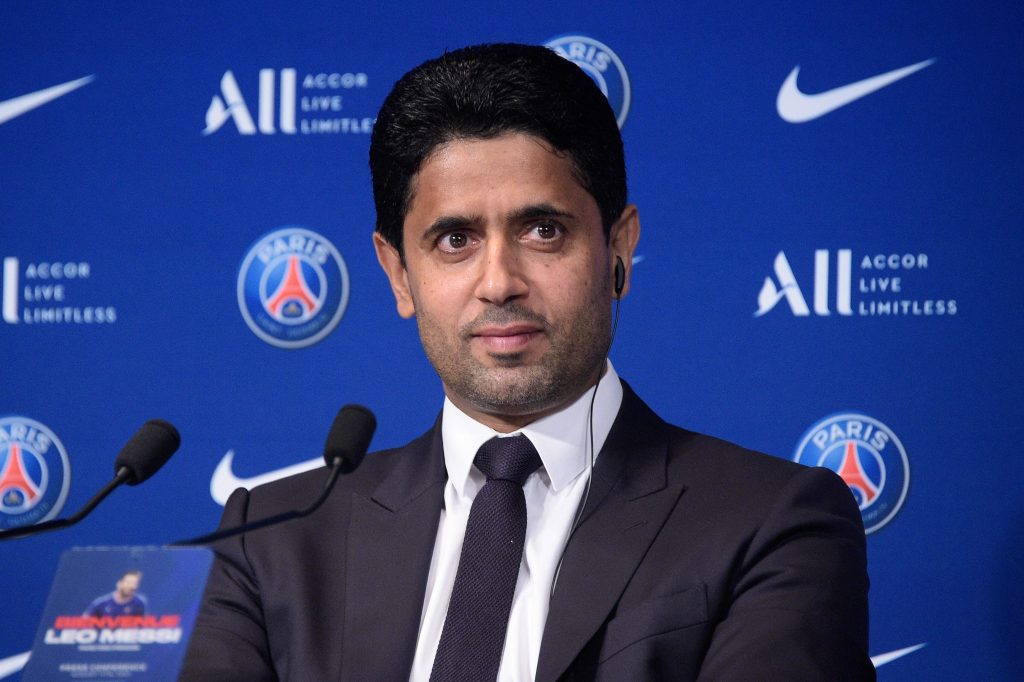 UEFA is planning to revamp the Financial fair play rules applicable to clubs, according to The Telegraph.

The stakeholders of European football, its biggest clubs, and UEFA will meet in Nyon during September to discuss future plans.

UEFA would have the power to make Champions League clubs change their squads immediately, under plans to operate in real-time rather than dish out punishments retrospectively as with the current system.

He succeeded Andrea Agnelli of Juventus and is one of football’s most influential people.

The end of FFP most likely came with UEFA’s defeat to Manchester City at the Court of Arbitration for Sport last year, a governing body defeated on appeal on the very rules it devised.

Any lingering doubts were removed by the COVID-19 shutdown and the necessary relaxing of FFP to allow owners to inject funds.

The new regulations mean any breaches would potentially see clubs forced to drop players from their squads for the three UEFA competitions to bring them into line with spending limits.

By redistributing the income from luxury tax to clubs lower down the hierarchy, UEFA believes it follows a principle of fairness that should lead to greater financial stability.

They also aim to be more transparent in applying a luxury tax with a publicly available system of tariffs depending on the scale of the breach of spending limits.

UEFA has studied the cost controls measure of Major League Baseball, which operates a luxury tax threshold set each year.

When the threshold is broken, teams have to pay a percentage of their overspend as a penalty.

It is yet to be seen how this new system affects the spending power of clubs across Europe.

After the European Super League debacle, it is clear that the sport has become ridden with commerce and profit.

Let’s hope that the new rules will bridge the gap between clubs, leading to more competitive matches across leagues.