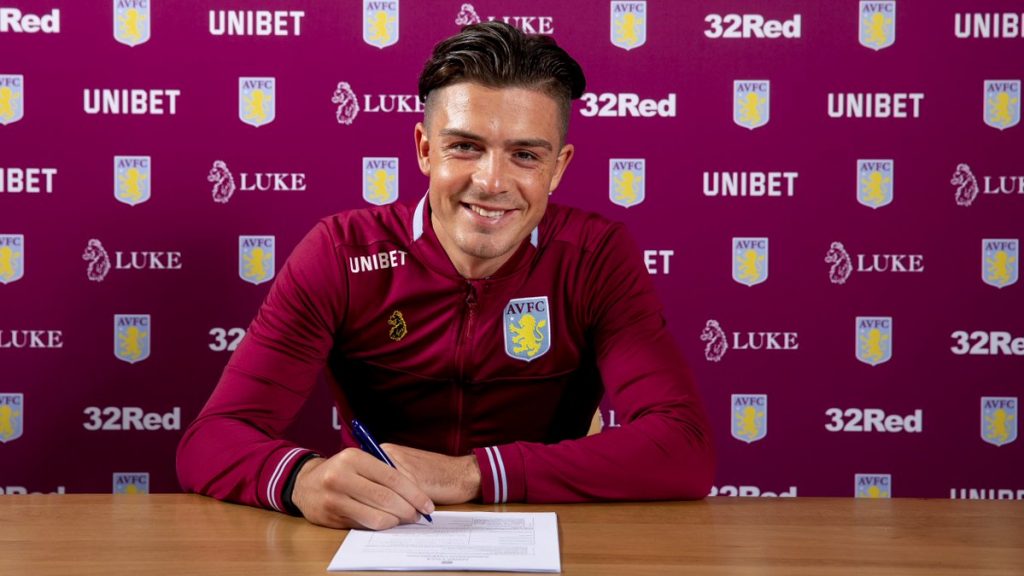 According to reports from the Express, Tottenham Hotspur will reignite their interest in signing Jack Grealish from Aston Villa in the January transfer window.

Spurs were heavily linked with a move for Grealish and they tried to sign him in the summer. However, Daniel Levy, the Spurs chairman, wasn’t willing to meet Villa’s asking price, and the move failed to materialise in the end.

The 23-year-old is a highly rated midfielder and is arguably one of the best players in the Championship. He brings a lot more to the game than just scoring goals and providing assists, but making a move for him now looks a bad idea.

Spurs boss has hinted that he will be delving into the market in January after failing to land a single player in the summer. But should Spurs make another attempt to sign him?

Grealish hasn’t been in the best of forms this season. He has just managed one assist in 13 Championship games this season and has looked a shadow of the player he was last season.

Although it can be argued that his drop in form came as a direct result of him not getting a move to Spurs, signing him when he’s not at the top of his form in mid season looks pointless.

Moreover, Villa now can demand a high transfer fee because he just signed a new contract extension last month. Certainly, they must ask the question whether he is the right man for whom the club must spend big? The money could be better used elsewhere.