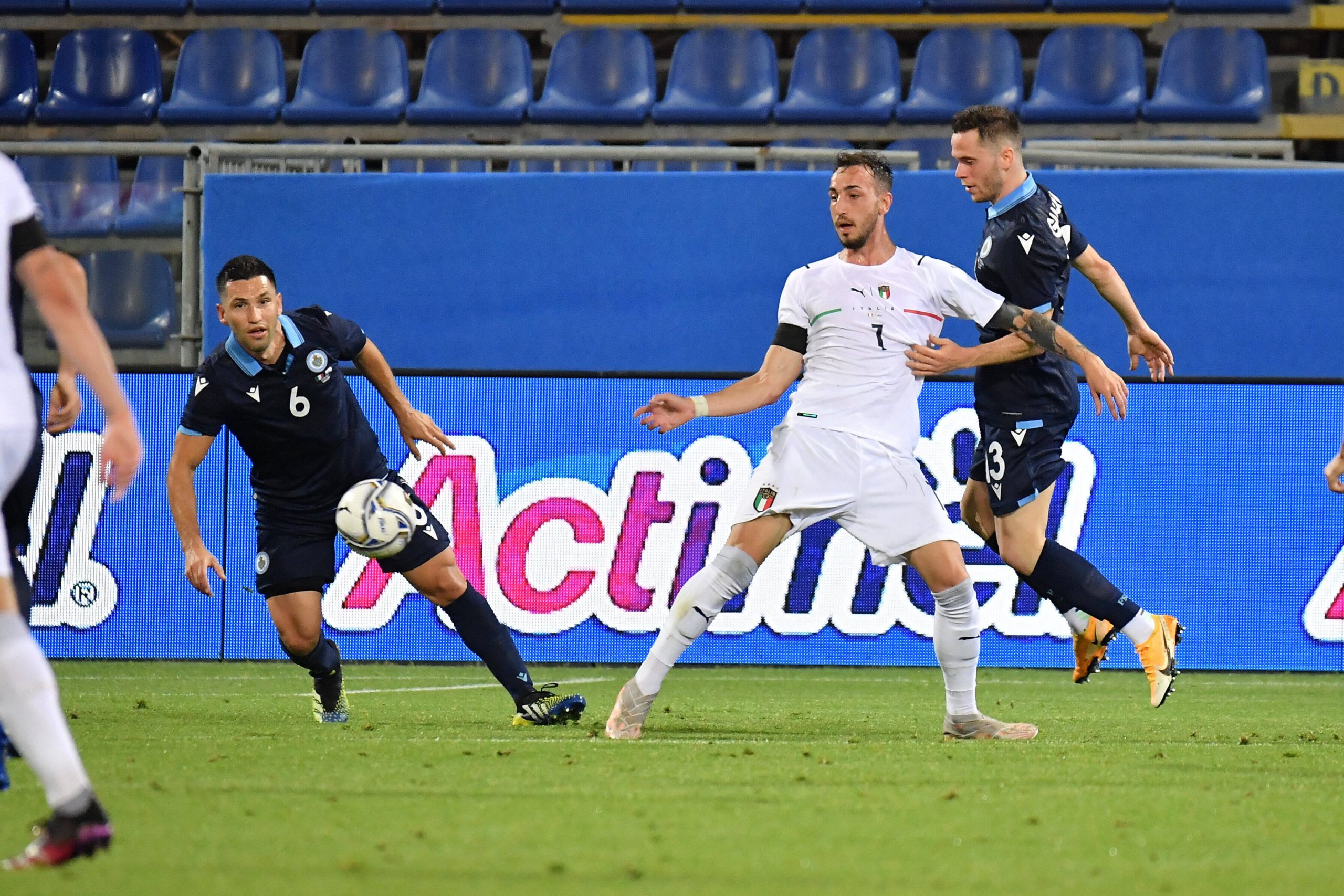 Tottenham Hotspur have been linked with several players from Serie A in recent weeks and it is understandable given Fabio Paratici’s appointment as managing director of football.

Spurs are expected to appoint Paulo Fonseca as their new manager and could raid his former club Roma for midfielder Lorenzo Pellegrini.

According to Calciomercato, Tottenham are keen on signing the Italian international who has just one year left on his current contract.

The 24-year-old is set to cost around €30 million because of a clause in his contract and the Premier League club are prepared to pay up.

They will face competition from Liverpool who are also willing to meet the asking price.

SL View: Would be a superb bargain signing for either club

The Roma midfielder bagged 11 goals and nine assists last season across all competitions and would be a solid acquisition for Spurs.

They already have two quality midfielders in Pierre-Emile Hojbjerg and Tanguy Ndombele but desperately need a goal threat in the centre of the park.

The reported €30 million release clause seems quite reasonable for a player of his ability and Pellegrini should easily be able to justify the price tag.

Meanwhile, Liverpool need to bring in a quality replacement for Gini Wijnaldum and Pellegrini seems like an excellent fit.

Both clubs would represent a good move for the player but the Reds will be able to offer him Champions League football.