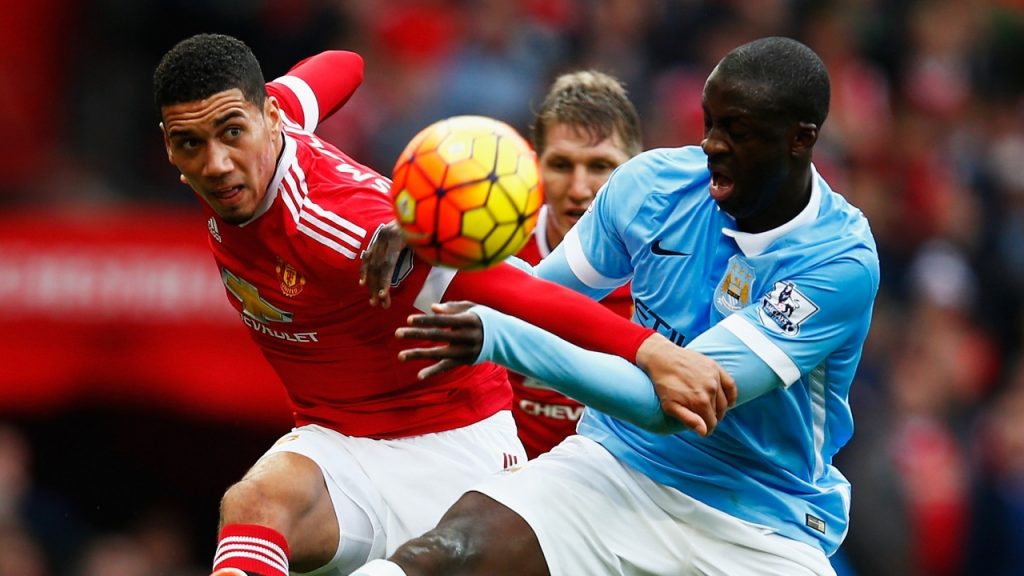 Tottenham are considering a move for Manchester United centre back Chris Smalling, according to the Sun.

Smalling is reportedly free to leave Old Trafford this summer after Manchester United completed the signing of Swedish defender Victor Lindelof from Benfica to make him club’s most expensive defender in history.

Jose Mourinho is expected to offload at least one of his existing centre back and the former Fulham star has been heavily linked with a move away from Old Trafford after facing public criticism from the Man United boss last season.

Everton and West Ham are also thought be interested in signing the 27-year-old while Arsenal remain a long-term admirer of the England International.

However, according to reports from the Sun, Spurs boss Mauricio Pochettino is keen on bringing in Smalling to the North London to replace the departing Kevin Wimmer.

The Austrian defender will be allowed to leave the club for around £20 million although Spurs are yet to receive any offer for the 24-year-old.

Toby Alderweireld and Jan Vertonghen remain Tottenham’s first choice central defensive partnership but Pochettino  is eyeing Chris Smalling to strengthen his backline as they look to mount an imposing run in the Champions League next season.

Smalling has two more years left on his contract at Old Trafford, although the Red Devils’ asking price for the English centre back should not be an issue for Tottenham.

Spurs have already missed out on new Leicester City signing Harry Maguire while Swansea’s Alfie Mawson is also believed to be an option.