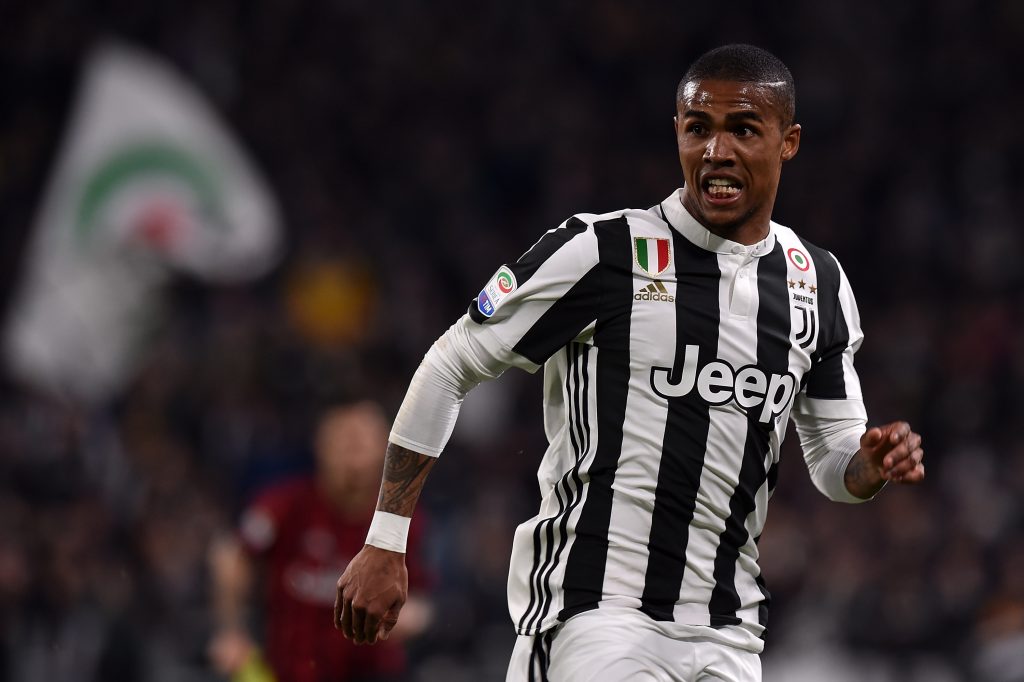 Tottenham are interested in signing the Juventus winger Douglas Costa this summer.

According to reports from the Italian media (translated by Daily Mail), the likes of Manchester City and Manchester United are keen on the Brazilian as well.

The 28-year-old winger hasn’t had a good season this year and he is currently out with an injury.

It will be interesting to see if Juventus decide to cash in on him at the end of this season.

Costa signed for Juventus in the summer of 2018 for a fee of around £35 million and the Italians will look to recoup that if they sell him.

Despite an underwhelming season, Costa is a good player who can make a big difference to Tottenham’s attack.

He is a world-class dribbler who will add flair and technique to Pochettino’s attack. If he can add a few more goals to his game, he could improve Tottenham a lot.

Tottenham fans have taken to Twitter to share their thoughts on the links. Here are some of the reactions.

But we would never get a player like Douglas Costa. Even if we get Champions League football we still wouldnt pay the wages

No
Just like Lucas but older
1 good game in 20
We need a fresh , young player.

Our record with Brazilians is not great

This would a massive signing

Would be a minor miracle.

Not that great, not young anymore either