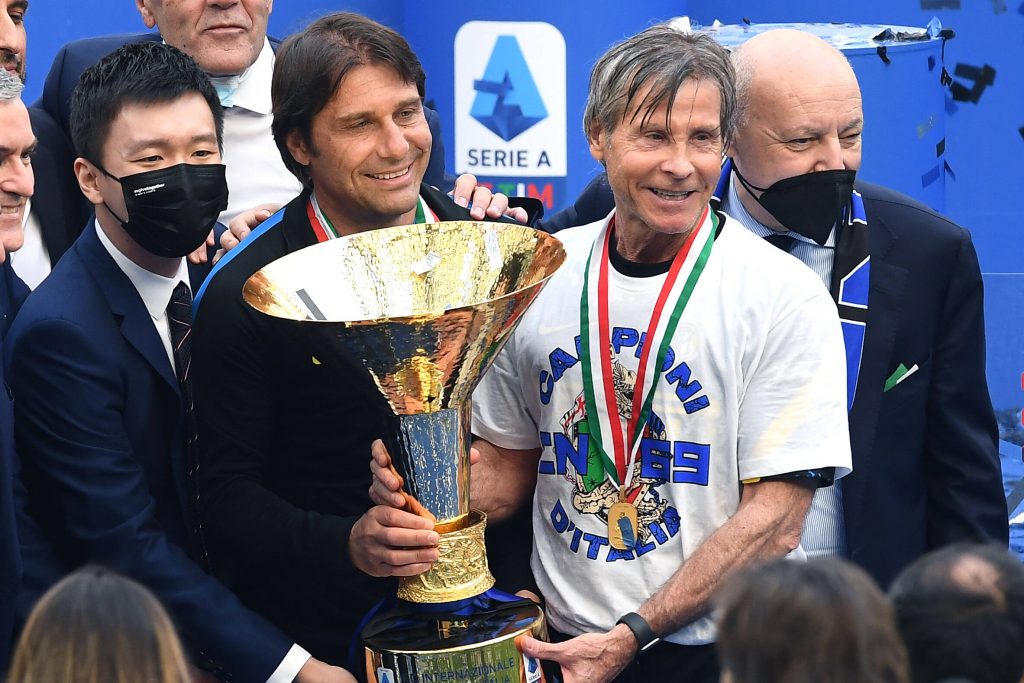 Tottenham Hotspur have begun talks with former Inter Milan manager Antonio Conte, according to The Athletic.

The former Chelsea boss is the leading candidate to replace Jose Mourinho and could be joined in London by former Juventus sporting director Fabio Paratici.

Widely touted as one of the best managers in European football, Conte recently guided Inter Milan to the Serie A title.

He previously won the Premier League with Chelsea and has the ability to transform Spurs fortunes if he is appointed.

Some of their key players have been linked with a move away, but Conte’s arrival could convince them to stay with the club.

England international Harry Kane is wanted by Manchester City, and the player is keen on joining a club capable of winning silverware.

Conte and Paratici would bring a renewed vigour to Spurs, making them a more attractive proposition to some of Europe’s best players.

While Conte’s abrasive style doesn’t find favour with some people, he is exactly what Spurs’ underperforming squad needs right now.

If chairman Daniel Levy can secure Conte’s services, it would undoubtedly represent a massive coup for the club as they strive to bounce back from a disappointing season.