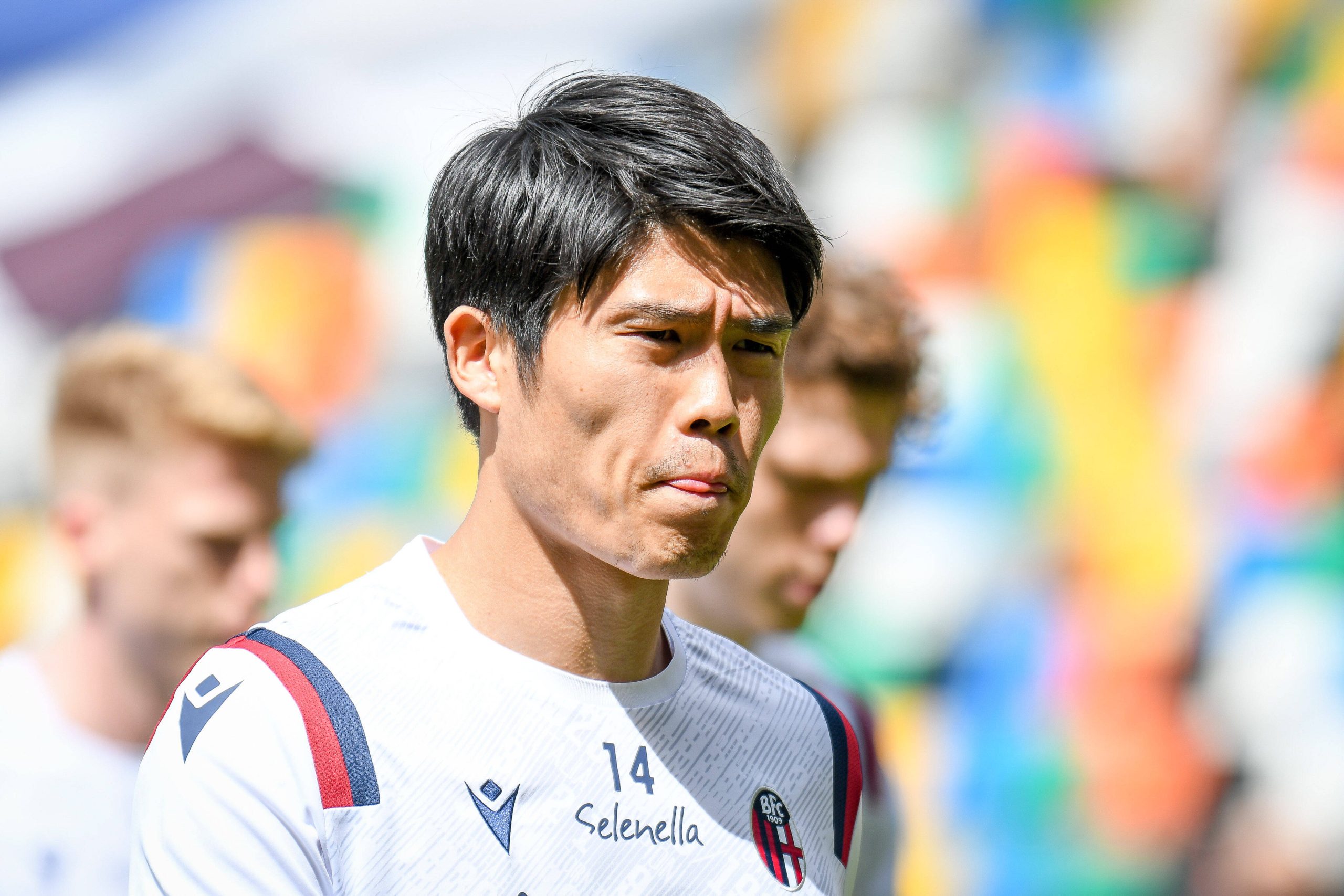 The Japan international has been identified as their top target to strengthen the central defensive department, and they have already agreed personal terms with him.

Spurs are currently in the progress of agreeing the fee and payment structure. They are willing to offer £15.5 million including add-ons, while Bologna want around £17.2m.

It was recently claimed that arch-rivals Arsenal were also in talks with the Serie A outfit for Tomiyasu, but Spurs appear confident of landing their main defensive target.

Tomiyasu made 31 appearances in the Italian top-flight last term. He impressed with his ability to win aerial duels and clear his lines.

The 22-year-old also made timely tackles and interceptions and was solid with his distribution. He delivered an average of three long balls per game.

He has all the attributes to succeed in the Premier League, and it is unsurprising that there is strong interest from Spurs and the Gunners.

Aside from his regular central defensive role, Tomiyasu can comfortably play at right-back and chipped in with two goals last season.

His versatility is an added boost for any interested club. Spurs seem in pole position to land his signature, provided there are no late setbacks.

Spurs could be eyeing more than one centre-back this summer. They have also been linked with Wolverhampton Wanderers’ Conor Coady in recent weeks.