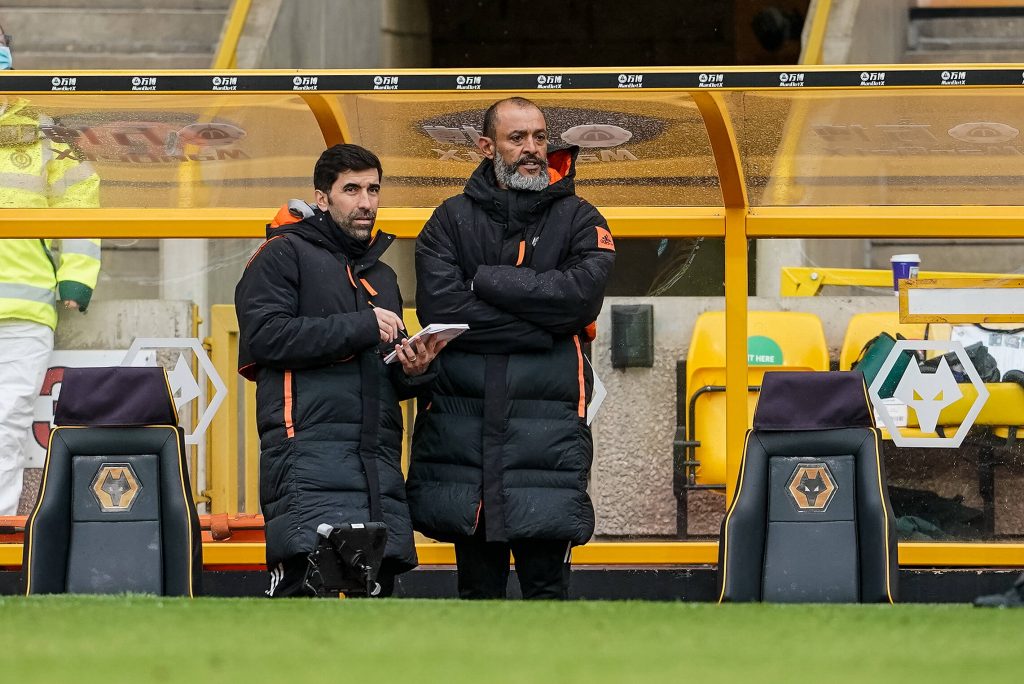 Tottenham Hotspur have confirmed the appointment of Nuno Espirito Santo as their new manager.

The Portuguese has signed a two-year contract with the London club and will be Jose Mourinho’s long term replacement.

Former Tottenham midfielder Ryan Mason was the interim manager towards the end of last season.

Spurs have been linked with several managers in recent weeks and have now chosen Nuno as the man to take the club forward.

The former Wolverhampton Wanderers boss did an impressive job at Molineux, and he will hope to prove his credentials at Spurs.

The Molineux outfit also reached the quarter-finals of the Europa League under his management.

Spurs are desperate to qualify for the Champions League, and Nuno will have to strengthen his side considerably during the summer transfer window to achieve that aim.

Another key priority for the newly appointed Spurs manager will be to hold on to star striker Harry Kane.

Some Tottenham fans took Twitter to share their thoughts on the appointment – here is what they had to say.

We finally have a manager. Now sign some players, back him 100% and let’s move to a positive season!

Regardless of people’s opinions on him, we all must back him 100%. Welcome to Tottenham Nuno!