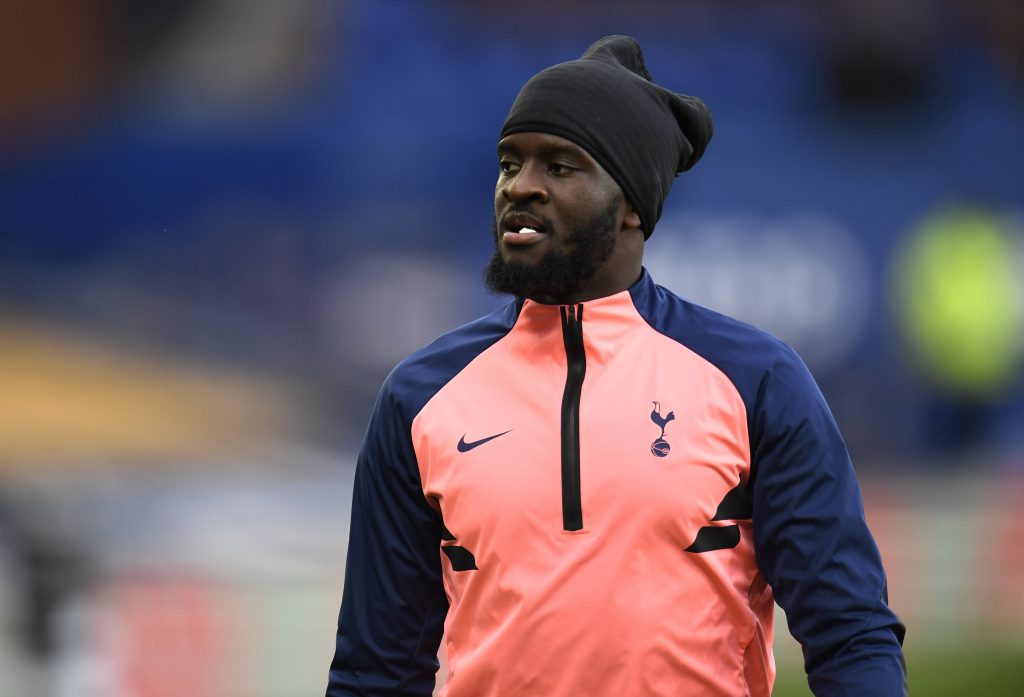 The 24-year-old has been fairly impressive for the London club this season, and they may be unwilling to sanction his departure in the summer.

The Frenchman has adapted to English football after a mixed first season and has a big future ahead.

Tottenham paid around £54 million for the midfielder in 2019, and they will be looking to recoup most of that if Madrid come calling.

According to Football Insider, the Spanish club have a strong interest in Ndombele. They are believed to have already enquired about the Frenchman’s availability.

Tottenham are yet to appoint a long term replacement for Jose Mourinho, and it will be down to the new manager to decide if he wants to keep Ndombele.

The Spanish outfit are thought to be looking at potential long term replacements for Luka Modric and Toni Kroos.

Ndombele has six goals and four assists this season, and he is only going to get better with  experience.

Some Spurs fans have taken to Twitter to share their thoughts on the news – here is what they had to say.

Cash in on him, 2 years have proved he’s clearly not suited to the Prem. Use the money to reinvest in the squad

If we can recoup good money for him I personally would let him go. He's not done enough to convince me he really wants to play for the shirt and that money could be reinvested in the back four!

Please sell him for 70 million. Guy is ball watching half the time during defence and never tracks back. One of the lazy recruit.

Definitely sell if we get our money back, his game is much more suited to La Liga, 20 months with us and not one stand out performance imo

if we can make a profit on him, we should let him go.

hasn't worked out as well anyway, can't last a full match We should've signed Bruno when we had a chance

If he needs a lift to the airport gimme a shout

Read: Tottenham keen on Bundesliga midfielder and Serie A defender.