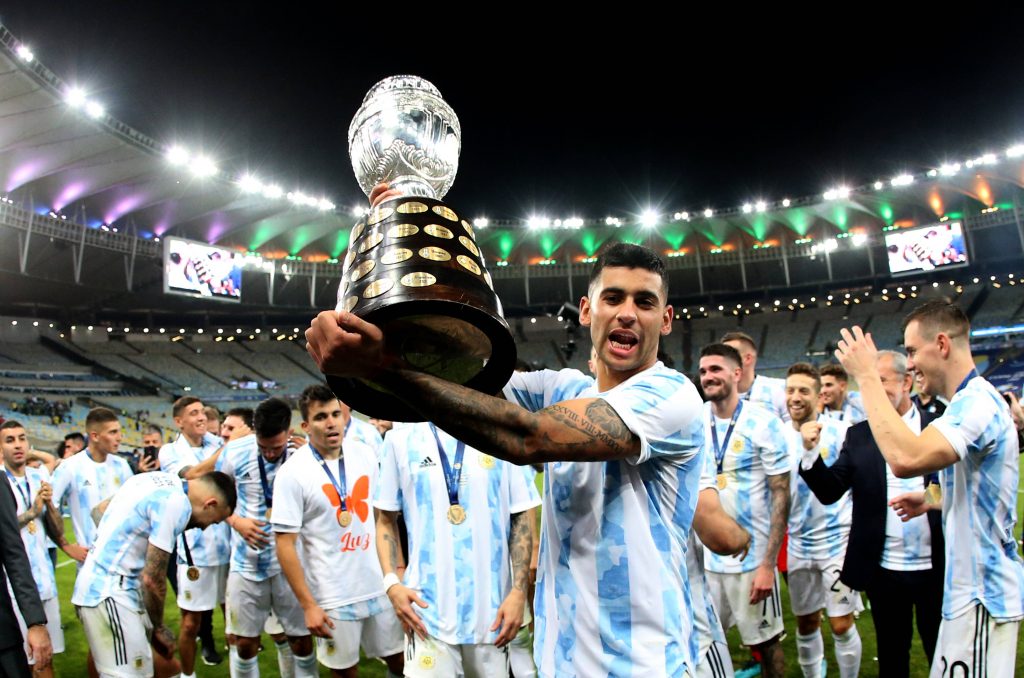 Yesterday we covered reports that the Premier League club are in advanced talks with the 23-year-old.

The player was on loan at Atalanta last season and produced some hugely impressive performances.

He made 31 league appearances for the club, scoring two goals and assisting three.

Most Interceptions in Serie A last season:

Atalanta can sign him permanently for around £13.8 million, and it is believed they will exercise their option and then sell him for a considerable profit.

It is no secret that Tottenham must improve their defence this summer, and Romero could prove to be a quality long-term acquisition.

He was one of the best defenders in Serie A last season and also performed well in the Champions League.

🗞️ Manchester United and Tottenham are rumoured to be interested in signing the Argentine pic.twitter.com/Z3TJ5ZVEd8

The young defender recently helped his country win the Copa America title, with Argentina lifting the trophy after beating Brazil in the final.

Romero is still quite young and will improve with experience and coaching. He could prove to be a bargain for Spurs.

Some Tottenham fans are excited about his potential arrival – here is what they had to say.

this could be out vvd/dias-esque signing imo

Apart from being a classy CB, wonder how much of an impact another Argentinian will have on gio. Maybe he fulfils his obvious potential.