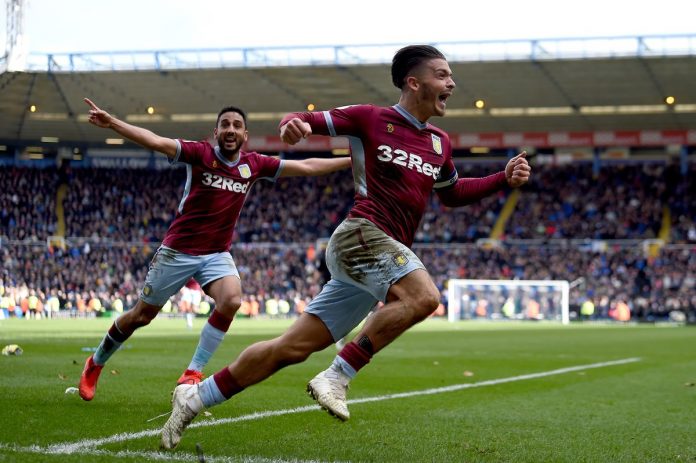 Tottenham fans seem to be pleased with Jack Grealish’s performance for Aston Villa at the weekend.

The midfielder scored the winning goal for Dean Smith’s side in a derby game.

Grealish was attacked by a fan during the first half but he chose not to react and responded with his performance instead.

His maturity and quality impressed the Tottenham fans yesterday. Some of them tweeted that they want the club to sign him in summer.

Grealish was linked with a move to Tottenham earlier in the season but the move never quite materialised.

It will be interesting to see if the Premier League side returns for him in the summer.

Pochettino could certainly use his creativity and his eye for a goal next season. Convincing Aston Villa would be the tough job.

The Championship club refused to sell him last summer despite the player angling for the move.

Here is how the Tottenham fans have reacted to Jack Grealish’s performance against Birmingham on Sunday.

Grealish does bits though! What a response ?

Didn’t like Grealish before, thought he was a bit overrated but this season I feel like he’s proving his worth, would have him at Spurs #THFC

8 players IMO needed to freshen up this squad, these improve our squad. #THFC #COYS