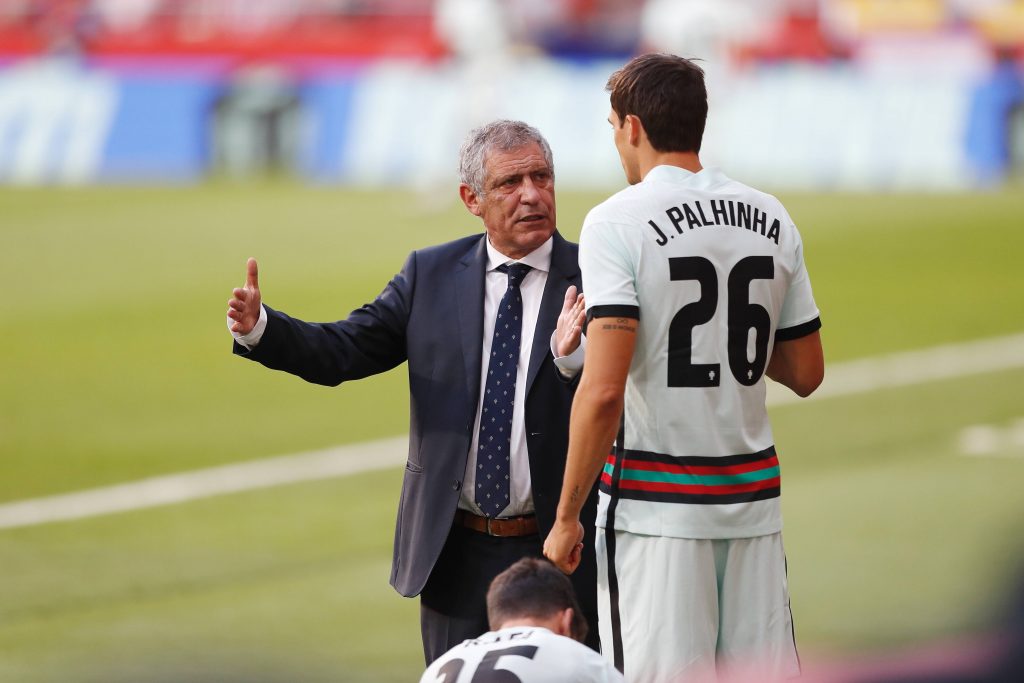 Tottenham Hotspur have been linked with a move for Portuguese international Joao Palhinha in recent weeks.

According to Record, the Premier League club are now preparing an official bid for the defensive midfielder and the offer should arrive in the coming days.

The midfielder is valued at €40 million, but Tottenham are only willing to pay around half that amount for the player. 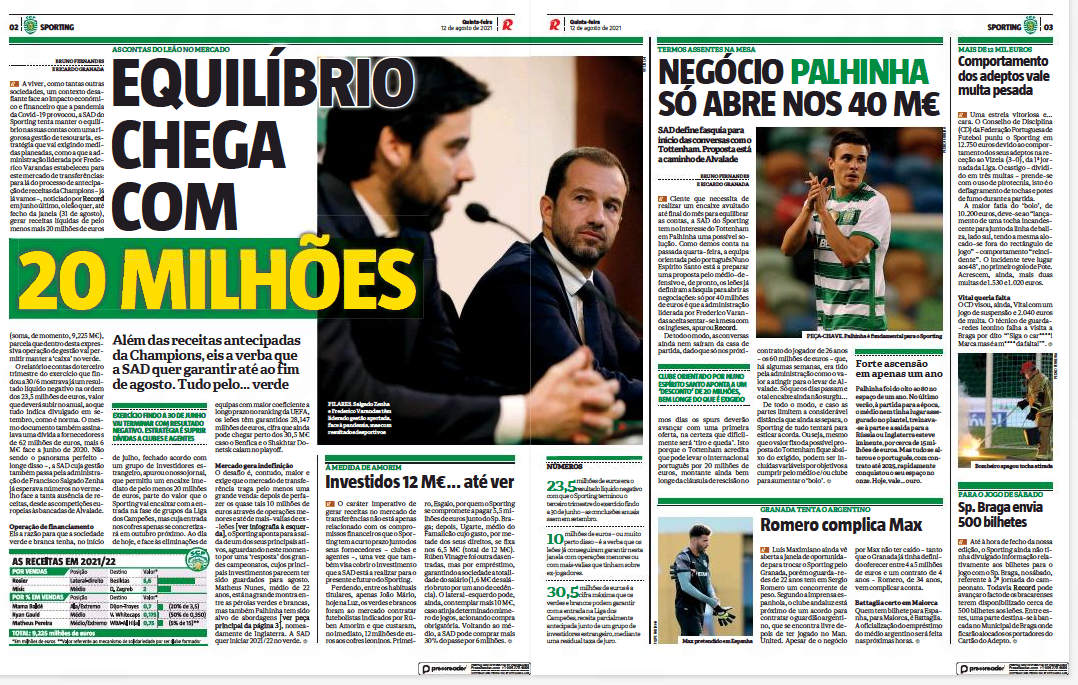 Palhinha has a release clause of €60m, but the Portuguese outfit are under pressure to raise funds through sales.

They are likely to let the midfielder leave for a fee below his release clause, but Tottenham’s €20m offer may not be enough to secure the transfer.

Palhinha has been a key player for club and country over the past year and could prove to be a quality addition to Nuno Espirito Santo’s midfield.

The 26-year-old could compete with Pierre-Emile Hojbjerg for a starting role, while his ability to operate as a centre-back would be a bonus for Nuno.

He would not only improve Spurs defensively with his reading of the game, but his presence would allow the creative players to operate with more freedom.

Palhinha would be an astute addition to Spurs’ squad and boost their hopes of qualifying for the Champions League.

Read: Tottenham linked with a move for 28-year-old Serie A ace.