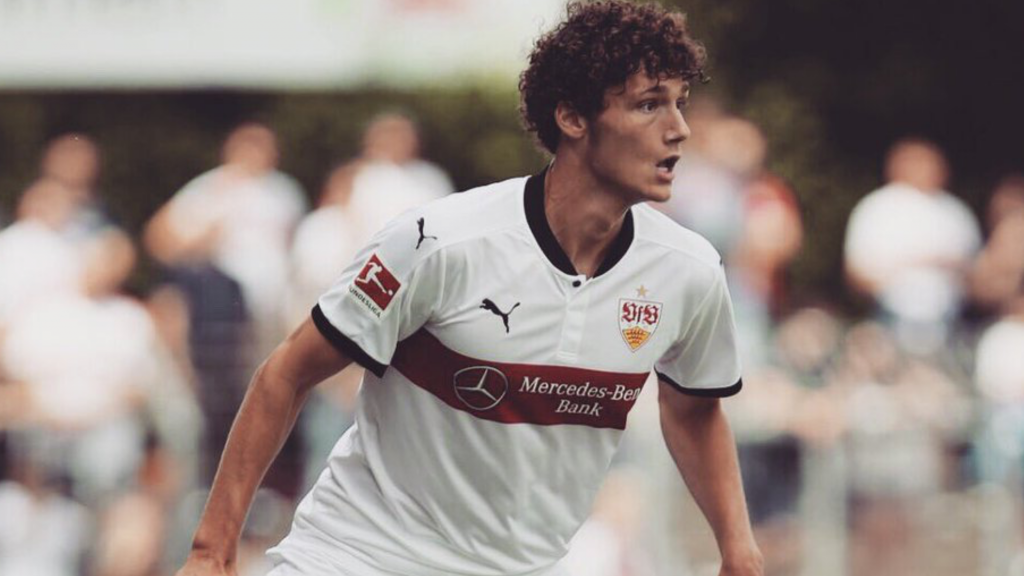 Tottenham are eyeing up a move for the highly talented Stuttgart defender Benjamin Pavard. The young centre-back helped the Germans secure promotion to the Bundesliga last year and he has been a key player for them this season as well.

According to reports, Liverpool are interested in the defender as well. Both teams have been scouting the impressive defender this season.

Spurs will need to plan for their future without Toby Alderweireld and Pavard could prove to be a very good replacement in the long term. The Belgian is nearing the end of his contract at Spurs and an extension has not been agreed yet.

Pavard can play as a right back as well and he would be a quality addition to Liverpool as well. The Reds spent a lot of money on Van Dijk this season and they will be looking for a partner for the Dutchman in the summer.

As per the reports, Stuttgart won’t consider offers for the French defender this summer. The club director wants Pavard to stay at the club next season as well. He added that Stuttgart will only consider an interest from one of the top ten clubs in Europe in future.

Both Spurs and Liverpool have the resources to land the 21-year-old this summer and Pavard might be tempted to join a Champions League side as well. The likes of Klopp and Pochettino are very good at improving young players and that will be a major attraction for the Bundesliga defender as well.