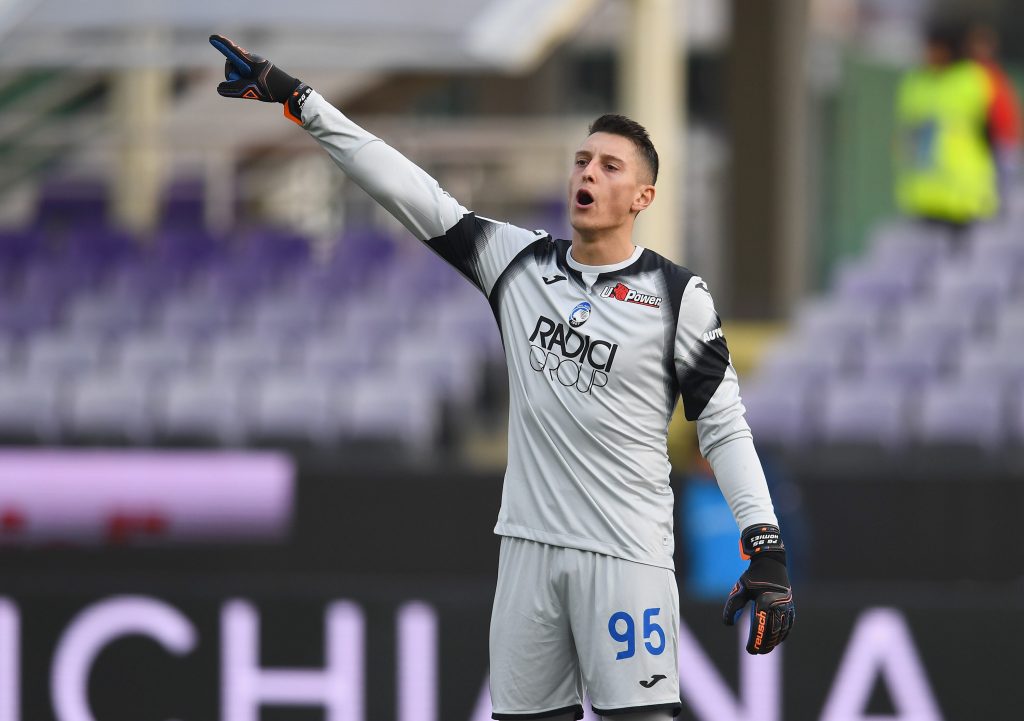 The 26-year-old is all set to join the Premier League club on a loan deal until 2022.

Spurs will have an option to extend his stay for another season and could also sign him permanently for a fee of 15 million.

According to Fabrizio Romano, the option to buy could turn into an obligation to buy if certain targets are achieved.

Tottenham are set to sign Pierluigi Gollini from Atalanta as new goalkeeper, confirmed and here we go! ⚪️🇮🇹 #THFC

Buy option could become obligation in case of some targets achieved.

The former Aston Villa goalkeeper did exceedingly well in Serie A over the past season and could prove to be the ideal long-term replacement for club captain Hugo Lloris.

The Frenchman is in his 30s and nearing the end of his contract at the London club.

Spurs need to plan for a future without him, and the signing of Gollini certainly makes a lot of sense.

He is yet to reach his peak as a goalkeeper and will only get better with experience and coaching.

The reported deal seems like a bargain for a player of his potential.

The Italian will be expected to push Lloris for the starting berth next season, and Nuno Espirito Santo will be delighted to have two quality goalkeepers at his disposal.

Added competition for places would keep both players on their toes, which can only lead to better performances.

Read: 19-goal attacker has received an offer from Tottenham.