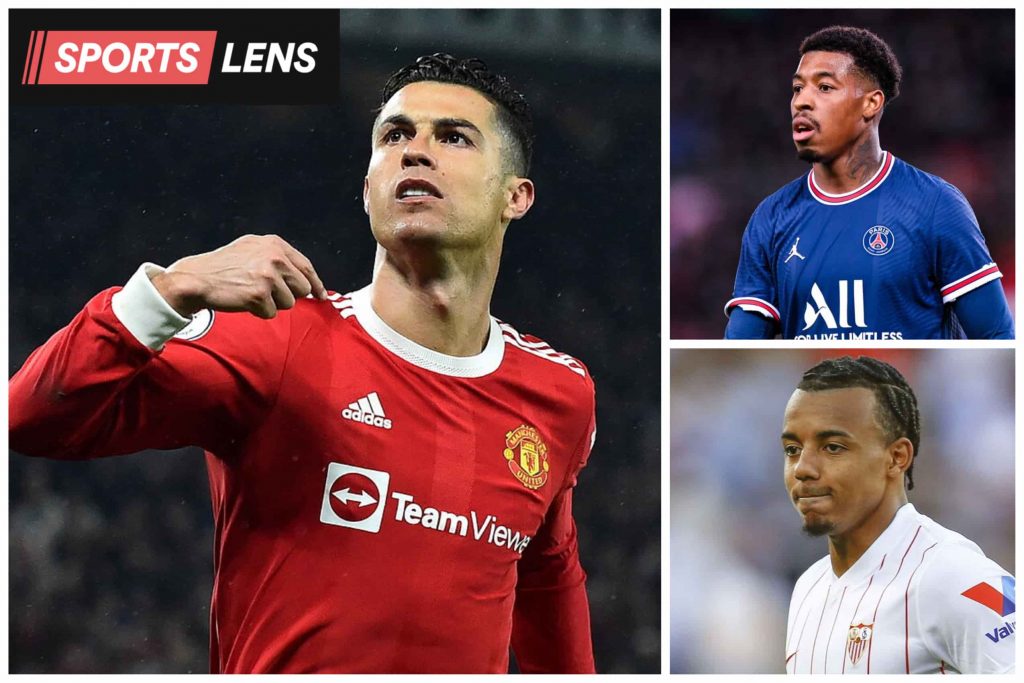 Read below to find a round-up of the latest football transfer news and rumours doing the rounds this morning.

Paris St-Germain are considering offering Argentina forward Lionel Messi a one-year contract extension, keeping him at the club until 2024 (Marca).

Long-term Chelsea target Jules Kounde is reportedly the subject of interest from Manchester City. With Nathan Ake set to return to Stamford Bridge, Guardiola is keen to replace the Dutchman with another promising talent (Daily Mail).

Lisandro Martinez’s proposed move to Manchester United is in its final stages after Ajax agreed a £42m fee to sell the Argentine (The Guardian).

After agreeing a deal to sign Napoli defender Kalidou Koulibaly, Chelsea will now turn their attention to PSG’s Presnel Kimpembe (The Guardian).

Manchester United’s want-away striker Cristiano Ronaldo, has received a monumental offer of 300m euros (£254m) to play for two seasons for a club in Saudi Arabia (AS).

Leicester City are eager to sign Chelsea’s defender Levi Colwill this summer with the Blues bolstering their centre-back options in the transfer window (Daily Mail).

Arsenal have turned their attention to Shakhtar Donetsk centre-back Mykola Matviyenko as they prepare to miss out to Manchester United in the race for Ajax defender Lisandro Martinez (Mirror).

Leicester midfielder Youri Tielemans has put his house up for sale in a potential transfer hint, with long-term admirers Arsenal said to be preparing an improved bid for the Belgian (football.london).

Leeds United are still waiting on Club Brugge after making a bid for Belgium striker Charles de Ketelaere. The 21-year-old would prefer a move to AC Milan, who are also in talks with the Belgian club (Fabrizio Romano).

Barcelona are preparing their final approach for Bayern Munich striker Robert Lewandowski, with a £42m bid expected to be tabled this week (Bild).