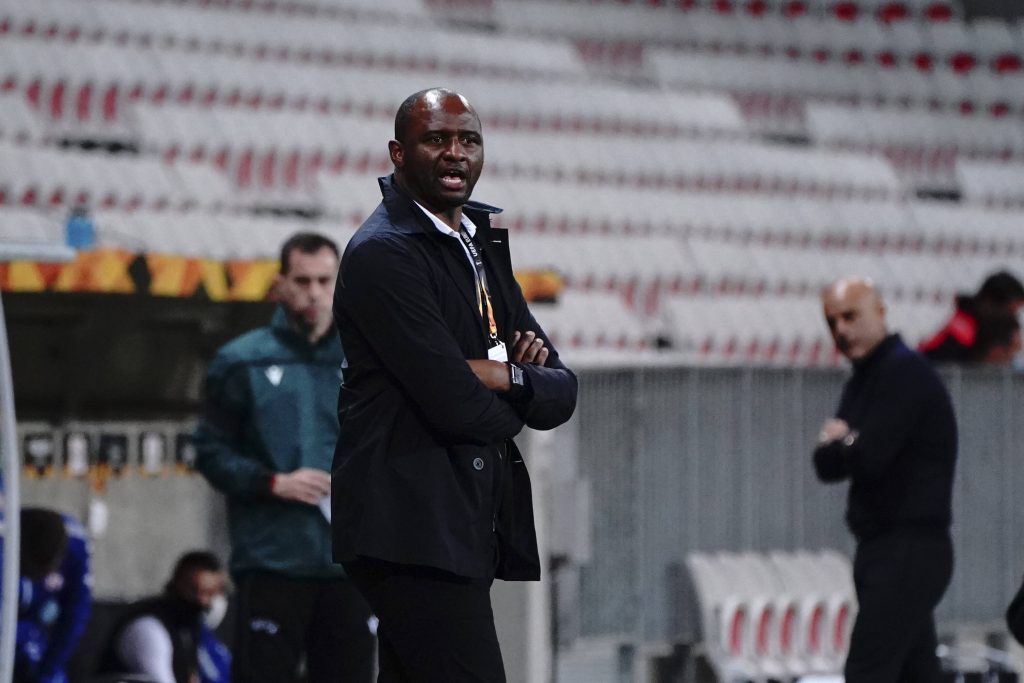 Crystal Palace recently announced the appointment of Patrick Vieira as their new manager, and he has a huge rebuilding job this summer.

The Eagles have yet to resolve the futures of 11 out-of-contract players, and there could be plenty of activity in terms of new signings.

Vieira is likely to have his say on arrivals, and he could have his sights on pursuing few players associated with his former club Arsenal.

We look at three players who could interest the new Eagles head coach.

Maitland-Niles spent the second half of last season on loan with West Bromwich Albion, where he impressed from the centre of the park.

It’s unlikely that he would play in his preferred role on his return to the Gunners. The majority of his appearances have come as a full-back.

Having struggled for regular game time earlier last season, he could be on the move. The Gunners value the England international at £20 million.

Palace have reportedly enquired about securing his services, and it won’t come as a surprise if Vieira gives the go-ahead for the transfer.

Christian Benteke was in fine form for the Eagles during the back end of last season, ending the campaign with 10 goals from 30 league outings.

The Belgian was rewarded with a new long-term contract, but it remains to be seen whether he can replicate the form in the forthcoming campaign.

Nketiah is yearning for a regular starting role, and his future appears away from the Gunners, having managed just over 400 league minutes last term.

He is attracting interest from West Ham United and Watford, and Palace could throw their name into the hat for the £20m-rated marksman.

The 21-year-old was once regarded as the next big thing from the academy, but he has seen Emile Smith Rowe and Bukayo Saka establish themselves ahead of him.

Nelson is still regarded as a fringe player within the club’s ranks, but the hierarchy are still backing his potential and are willing to extend his contract.

If he puts pen-to-paper on an extension, the north London giants have plans to send him on loan to gain more exposure to first-team football.

Else, he could be sold with just two years left on his current deal. Either way, he could be of interest to Vieira. Nelson could fill the void left by Eberechi Eze’s long-term injury.