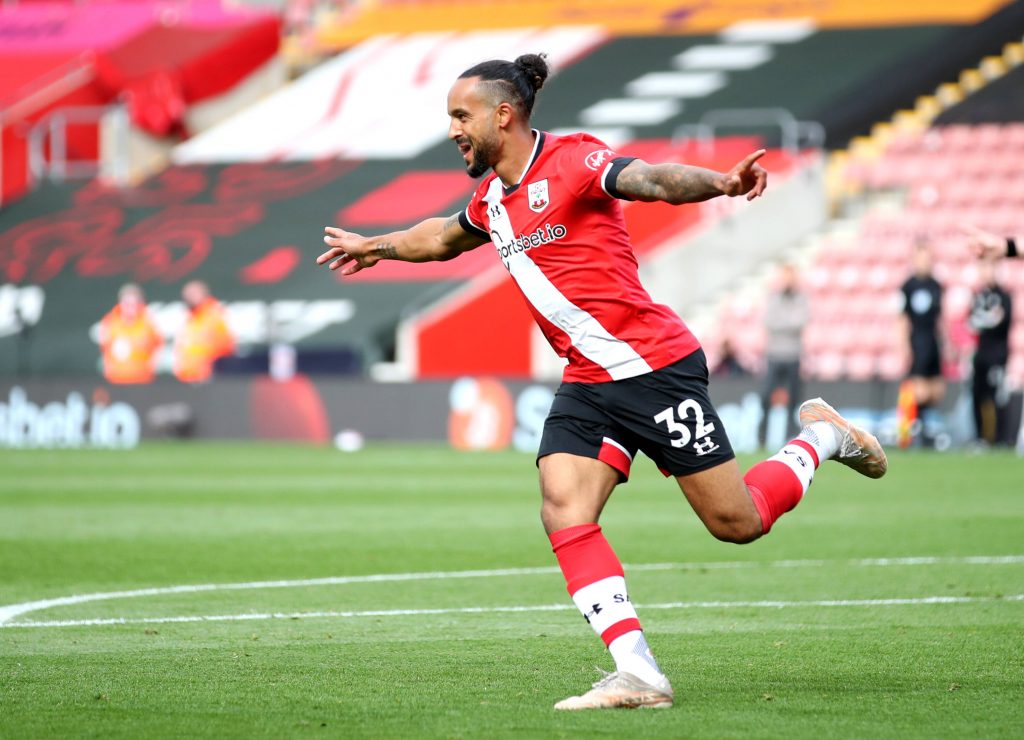 English attacking midfielder Theo Walcott will join Southampton permanently and sign a two-year deal after the expiry of his Everton contract next month.

The 32-year-old rejoined the Saints on a season-long loan from the Toffees last summer and has scored three goals and made three assists in 21 Premier League games.

Walcott was keen to make the move permanent and did not think twice about cutting his £150,000-a-week Everton wages in half to join Southampton.

According to The Athletic, Southampton split his wages with Everton during the loan spell, and they will continue to pay the same amount but will now take on 100 percent of his salary.

Walcott declined offers from Major League Soccer to stay at St Mary’s and help establish the club as a top-half team.

The Everton man will also be helping the younger players coming through the Southampton academy and could be eyeing becoming a coach and manager with his boyhood club going forward.

Carlo Ancelotti’s side finished in 10th place in the Premier League table, missing out on the European places despite a very promising start to the campaign.

While it is an improvement on last season’s 12th position, Everton performed way below expectations.

Southampton finished in 15th place, 15 points above the relegation zone, and manager Ralph Hasenhuttl will hope for an improvement next term following last season’s 11th-placed finish.

In other news, Everton star reportedly could make England Euros squad ahead of Liverpool defender.