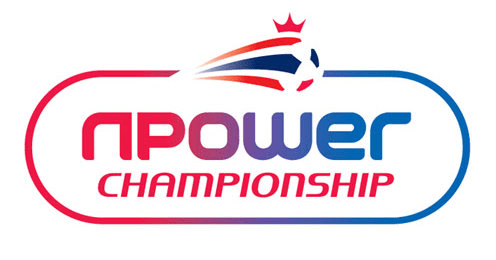 Cardiff City are the current favourites to get promoted to the Premier League at the end of the season but Crystal Palace, Middlesbrough, Hull and Leicester all stand a great chance of pulling off promotion into the big time.

Cardiff City are the favourites with many bookmakers because they have come very close to promotion over the last few seasons. They have the experience needed to ensure they are near the top of the league for most of the season and they have the heartbreak which can inspire them to get promoted. They are currently in third place which has been supported by a perfect home record of eight wins from eight matches.

Crystal Palace are joint second favourites and in great shape having just brought in new manager Ian Holloway. Holloway will give Palace an advantage because he has already experienced promotion to the Premier League with Blackpool. Palace are the club under most pressure because they are top of the league thanks to ten wins, three draws and three defeats. They have fended off the threat of relegation in recent seasons so expect a strong challenge from the London based club throughout the campaign.

Leicester City are the other side rated at 13/2 with the bookies to win the Championship. Leicester have invested a lot of money over the last two to three seasons as they strive to get back into the top league where they think they belong. Keep a close eye on Leicester because their away from has to improve if they are to have any chance of going up; they have a current record of two wins, two draws and four defeats away from home.

Middlesbrough are a side with an experienced Premier League infrastructure because they spent a long time in the top division before they came down to the Championship. They are in second place in the Championship and only a single point behind Crystal Palace. They have shown good consistency at home and away and have lost only four of their 16 games so far. It’s difficult to see Middlesbrough dropping below the top four places all season.

Despite Blackburn Rovers being down in seventh place, they are only six points off of the league leaders. They were relegated from the Premier League last season which means they will have that determination to go straight back up at the first time of trying. Their record away from home simply has to improve if they are going to win the title. They have drawn six out of eight games away from their own stadium which means six matches where they have dropped valuable points already this season.

It’s really anyone’s guess as to who will win the Championship. Crystal Palace are in pole position and they have been playing some very good football, if they maintain their form then they will be difficult to catch.