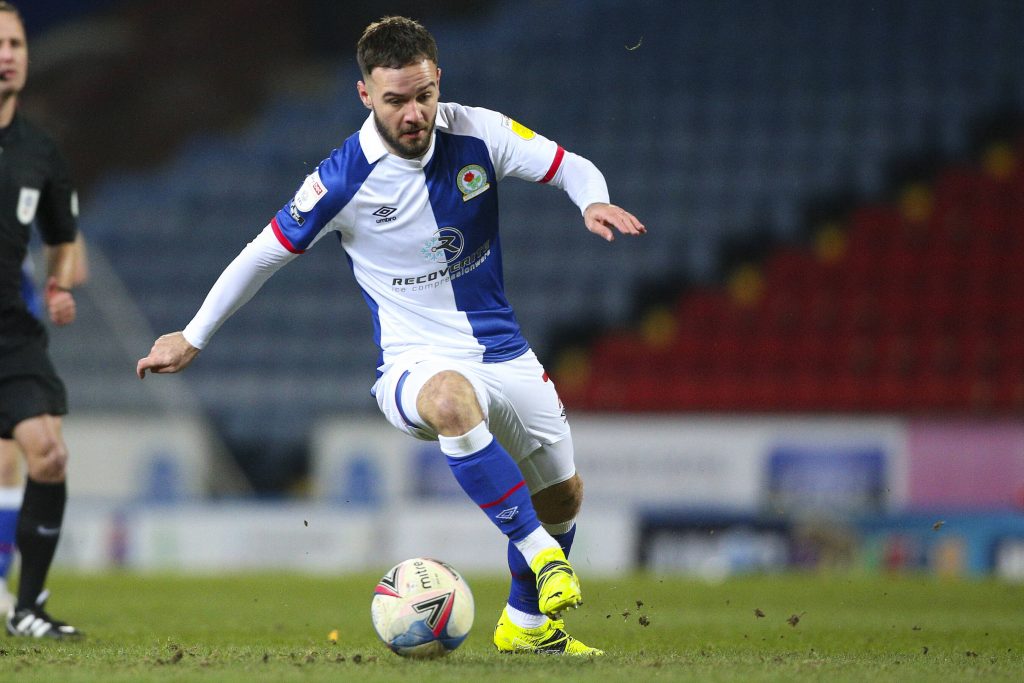 That’s according to the Sun’s Alan Nixon, who gains instant entry into our ‘barely a day goes by in football without someone spouting nonsense’ hall of shame.

Nixon has plenty of previous where Rovers are concerned, having spent several transfer windows trying to unsettle Jordan Rhodes when he was at Ewood Park.

He’s been at it again with Armstrong over the past few months, linking him with a plethora of Premier League clubs.

His latest attempt to guess Armstrong’s future destination is perhaps his most ridiculous effort yet.

Nixon claims that Watford are hoping that Blackburn will fancy Gray as part of the deal. Really?

A quick look at Gray’s goalscoring record over the past four seasons should tell anyone with even half a brain why Rovers won’t be tempted.

He’s also likely to be on decent money at Watford – Rovers haven’t got two pennies to rub together.

However, it’s the two seasons before that period that fully explains why Nixon is living in dreamland here.

If you think Everton fans were uppity about Rafa Benitez being appointed manager, check out what happens if Gray pitches up at Ewood Park.

Another important factor that Nixon has overlooked is Gray’s fiance, Leigh-Anne Pinnock.

Imagine the look on the Little Mix singer’s face if tells her she’s moving to Blackburn. That would go down really well.

Nixon’s latest nonsense about Armstrong should be filed firmly in the dustbin.