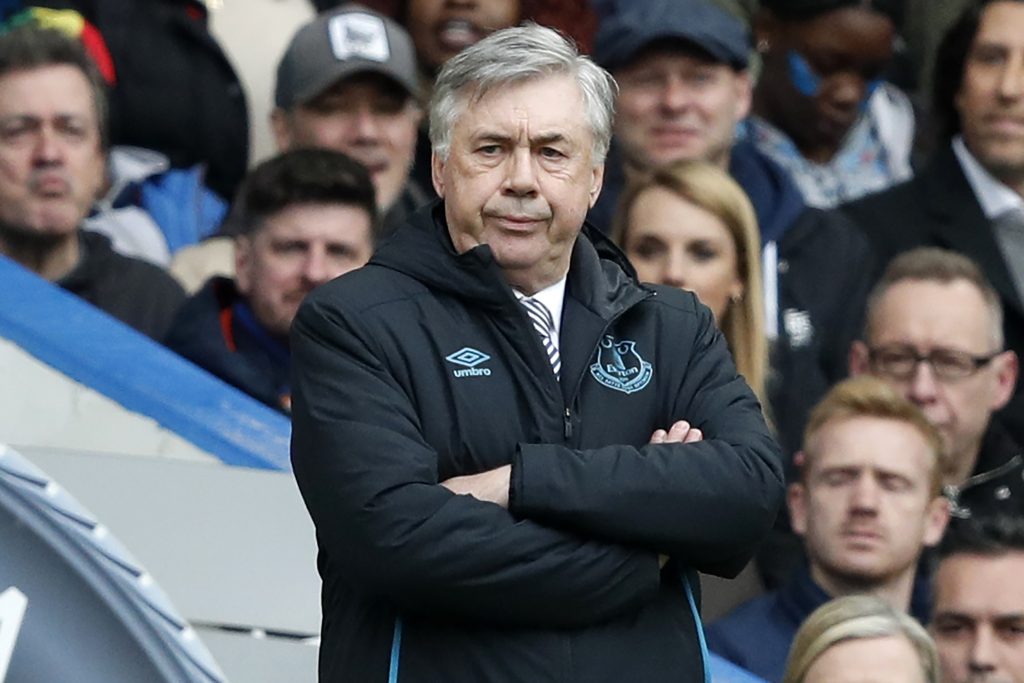 Everton replaced Marco Silva with manager Carlo Ancelotti last December, and not many would have imagined the Italian ever working at Goodison Park.

The former Napoli boss is one of the best tacticians in the game, and even Rangers manager Steven Gerrard can’t believe how lucky the Toffees are to have such a legend in their dugout.

“Let’s cut to the chase, sitting here, doing this interview right now, I think Jurgen Klopp is the best manager in the world,” Gerrard told The Athletic.

“I know there are a lot of successful managers about. Pep Guardiola is exceptional. Carlo Ancelotti is exceptional too and I think Everton are really lucky to have him with his CV. I could name many more.”

Everybody will agree with the former Liverpool skipper, and Ancelotti will hope to stop the Reds from strolling to victory when they visit Goodison Park on Sunday.

Klopp’s men will clinch the Premier League title with a victory in the Merseyside derby provided Arsenal beat Manchester City tomorrow, and Everton won’t be keen to let that happen in their backyard.

The Toffees, currently 12th in the table, are looking to play European football next season, and it’s very possible with only six points between them and the Europa League zone.

Becoming a top-six side permanently remains the dream, and majority owner Farhad Moshiri has been very supportive, providing the needed transfer funds and bringing out the chequebook to land one of the best managers in the world six months ago.