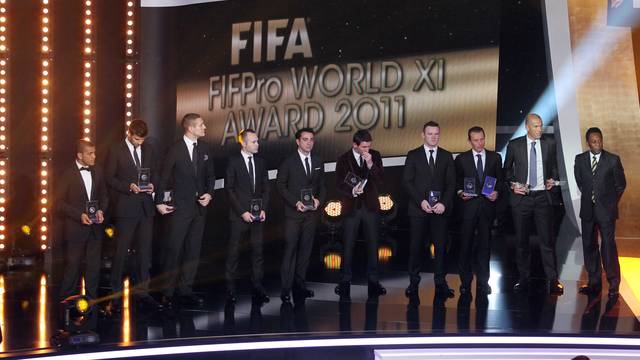 Best XI’s are tricky: No one is ever completely happy, and there are so many worthy candidates, it’s a shame you can’t pick an entire 23 man squad. But it’s a fun exercise that lets you know exactly where the cream of the soccer world sit after the year is finished. It’s a process that crosses seasons, competitions, clubs and countries. Without further ado, here is Soccerlens’ Best XI of 2013. 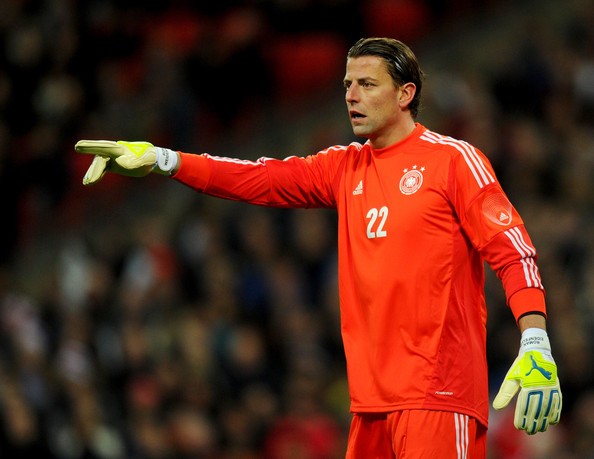 Seem like an odd choice? 2013 was a down-year for goalkeepers, with past stalwarts Petr Cech, Iker Casillias, Gianluigi Buffon, and Joe Hart struggling. Manuel Neuer obviously has a case – he was superb. But what Weidenfeller, a mostly unknown, 33 year old veteran who had been uncapped by his country did in captaining a Dortmund team – who has #fairytale to the Champions League Final, and then matching Neuer save for face-save at Wembley was remarkable. Also remarkable was Weidenfeller’s personal fairytale story, when he finally got his first Germany cap at Wembley in a win over England. His quote about finally being in the national camp, “It’s an honor just to breath the air here”, sums up all that is right with football. 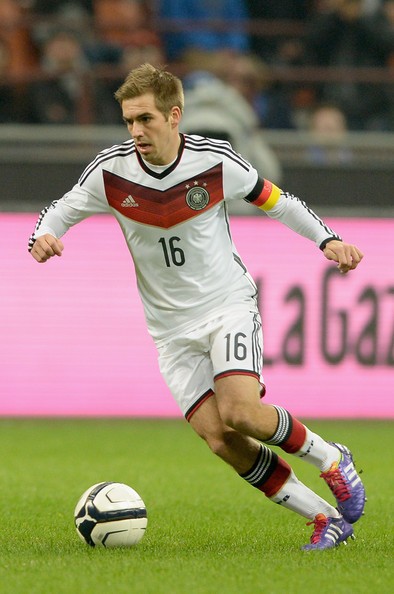 Lahm is a model footballer – captain for club and country, a natural leader. He enjoyed a stellar 2013 with world-beaters Bayern, and has slid into a defensive midfield role under Pep Guardiola at times, showcasing his versatility. Very able offensively as well as still increasingly sharp defensively, Lahm contributed to the Bayern attack with near 20 assists in the calendar year. He’ll try to lift the World Cup in 2014. 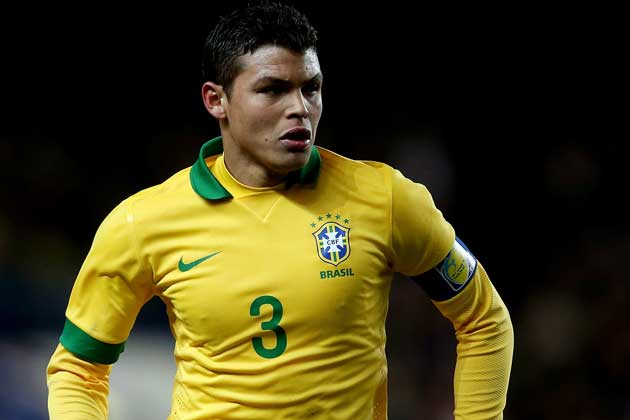 Silva is still growing as a player, and he struggled at times with injury in 2013, but when he was on the field, he was a bull for both club and country. PSG distance themselves from the field in France when Silva plays, and in a 2013-14 campaign when he’s been fit, the champions are conceding far less than a goal per game. But Silva’s biggest achievement in 2013 was captaining Brazil to the Confederations Cup title. He’s the archetype of the new Brazil under Luiz Felipe Scolari – and the man who has the chance to lift the cup on home soil next summer. 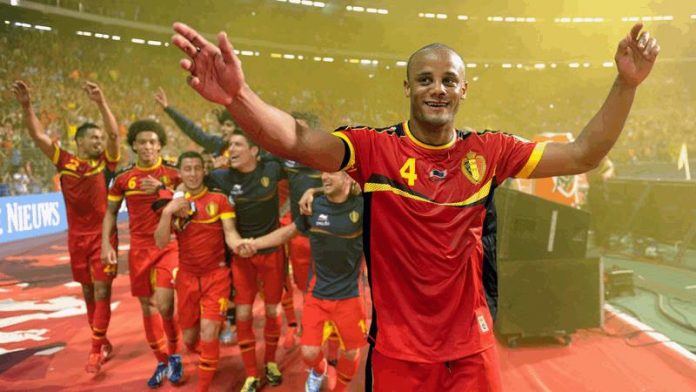 While 2013 was certainly not a banner year for Manchester City, Kompany continued to grow in stature. He’s the new John Terry, with more political awareness and technical ability. Like Terry, Kompany is an unquestioned leader – when Roberto Mancini lost his support, his days were numbered at the Etihad. Kompany is a superb on-ball defender, and he has the agility to play in the midfield. Kompany hasn’t reached his peak yet, he’s still getting better. He has a chance to become the best defender in Premier League history. 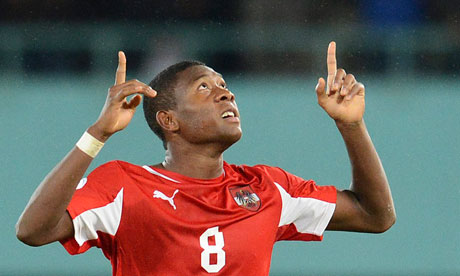 New blood in these teams of the year – and at only 21, Alaba should be around for years to come. Blessed with great pace, Alaba can explode – just ask Juventus. Despite his position, Alaba finished Austria’s World Cup qualification campaign as top scorer with six goals, and a game-winner against the Republic of Ireland. He’s staked out a place in the most talented team in the world and made it his own. 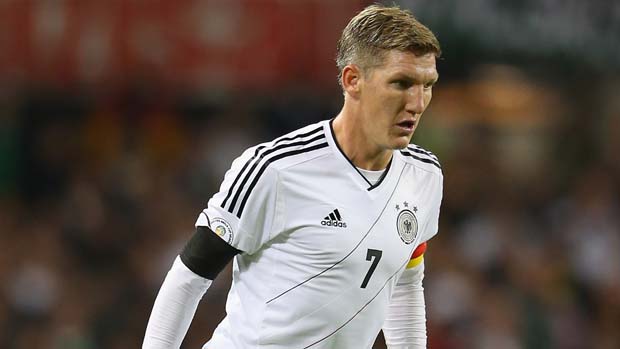 Each year, Schweinsteiger gets more refined and defined. It seems a long time ago that he was a flying winger with bleach blond hair. Schweinsteiger has become a much more-level headed central midfielder, but he hasn’t lost his power and bite. Still very much a dynamo, Schweinsteiger was the engine-room for Bayern’s unstoppable 2013 season, and he’s still the key for Germany as well. 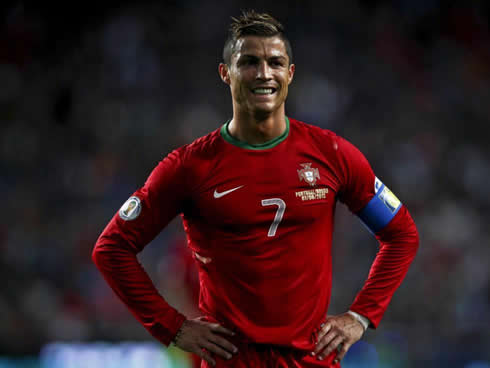 Well, Ronny made it interesting in 2013, no? He’s the best player in the world right now. In the year gone by, Ronaldo just overpowered everyone that came into his path, demonstrating such a cut-throat lust for goals that Stephen King might be interested. He scored with long drives, with his head, from the spot, from the goal-mouth, and with blinding individual skill. He won individual battles, team contests, and took his country to the World Cup. 2013 was Ronaldo’s year, the year he stepped into the discussion for greatest player of all-time. 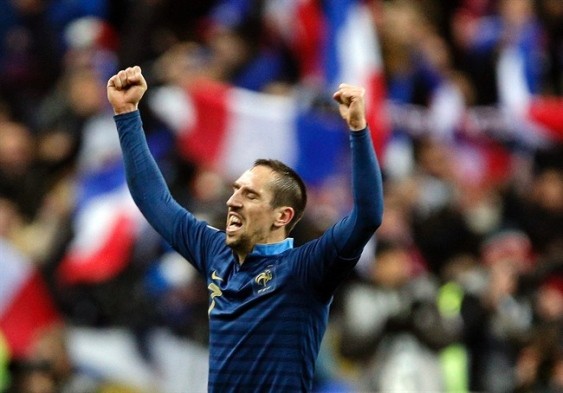 Ribery was another player who elevated the discussion surrounding him in 2013, as evidenced by the fact that he is the third finalist for the Ballon d’Or. Very much a microcosm of Bayern’s 2013, Ribery was sensational. Tricky, fast, and excellent at decision making, Ribery set the table for Bayern as much as he finished goals. But the biggest difference was Ribery’s temperament – he was onside all the way through the year. Perhaps it helped that he didn’t spend much time with France? 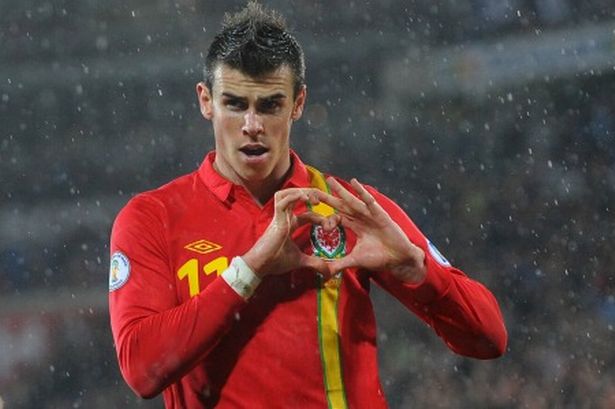 You could see it coming, but Bale outgrew his potential in 2013. It was easy to see that Bale had the size, speed, and sheer oomph in his play to become a superstar. But few could have predicted the gravitas the the young man would exude – after all, he was a fullback just a few years ago. Bale carried Tottenham in 2013 – we’ve seen how things work now that he’s gone – and he’s been a hit at Real Madrid. He was the best player in the Premier League in 2012-13, and that alone merits a place. 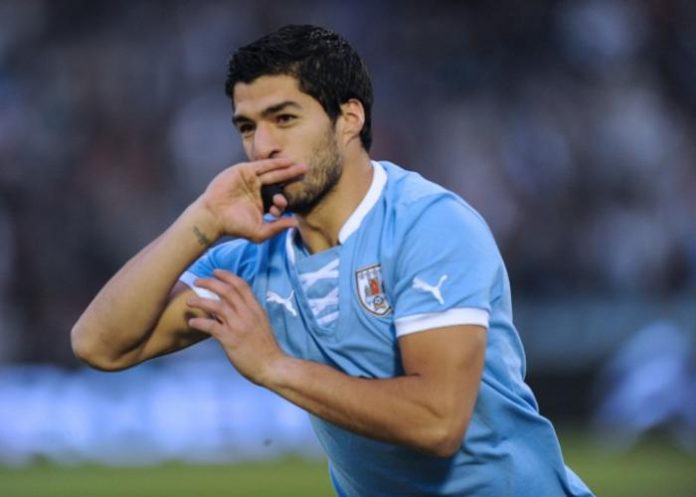 Loathe him – he should be loathed. He bites players. He racially abused Patrice Evra. He thought that his handball against Ghana was the greatest thing he’d ever done. There’s more. His antics this summer were disgusting – but Liverpool were right to keep him. In fact, it was a genius move. Because Suarez is the most dangerous player in the Premier League and one of the best in the world. He’s scoring goals with such ease, from every angle and distance, that Liverpool lead the league at Christmas. While you could make a case that Suarez is winning the Premier League, it’s impossible to counter a case that says without Suarez Liverpool isn’t winning the league. 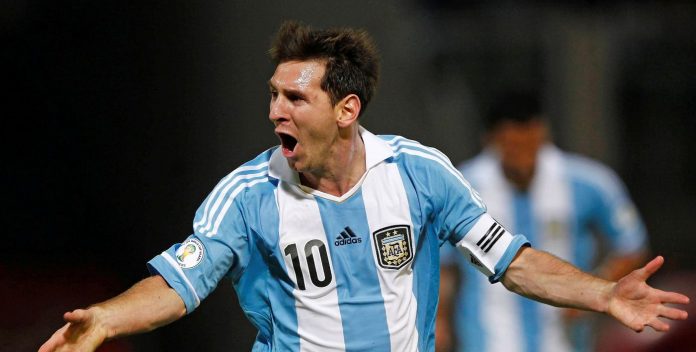 At times, it’s easy to forget how special Leo Messi is. He’s already won the Ballon d’Or five times. He’s been hurt, and the shine has evaporated from Barcelona. He still hasn’t won anything with his national team. He’s not a new choice – and in this world and especially in this position we love the new and shiny in the what-have-you-done-for-me-lately world of football. And yet Messi is so, so good. Barcelona is not the same without him, and neither is football. He is pure magic. His goals-per-game record is unmatched in 2013, and this was a down year. He’ll be back to reclaim the mantle of best player in the world in 2014.