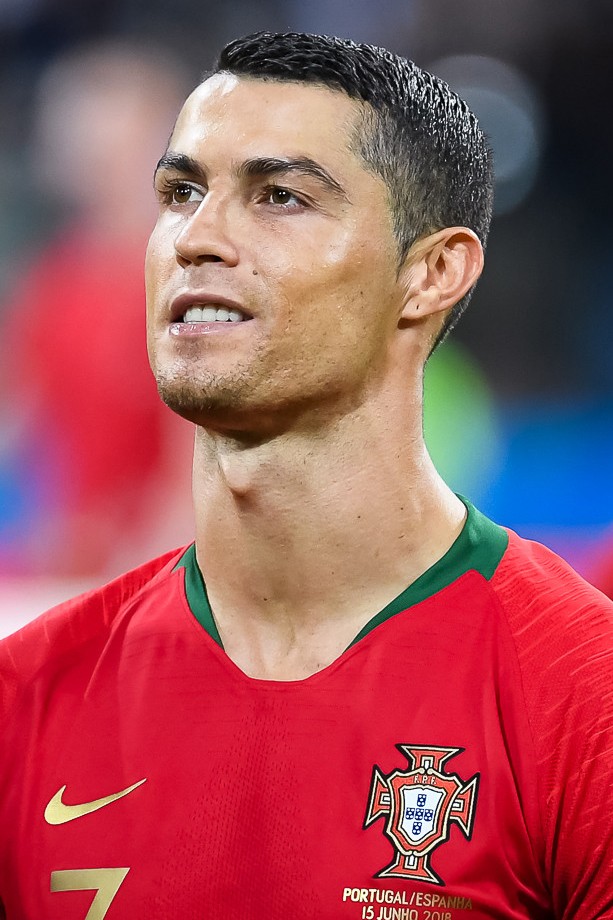 Ever since he was a teenager playing in Portugal’s Primeira Liga, Cristiano Ronaldo looked like a world-beater.

Breaking many records along the way, playing for mega-clubs such as Manchester United and Real Madrid, and being largely responsible for leading Portugal to the top of European football, Ronaldo has seemingly done it all.

This is probably the reason why many were shocked when the 34-year-old moved to his fourth European club last summer, the reigning Italian champions, Juventus. As we have previously covered on Sportslens, Ronaldo chose Juventus because of their relative stability and long illustrious history.

Many of course doubted whether he could live up to his €112 million ($126 million) transfer fee – the most ever spent by any Italian club and the most for a player over 30.

Despite the high expectations, however, Ronaldo has undoubtedly proved his doubters wrong by leading Juventus to a 3-2 aggregate win in the Champions League against Atletico Madrid. 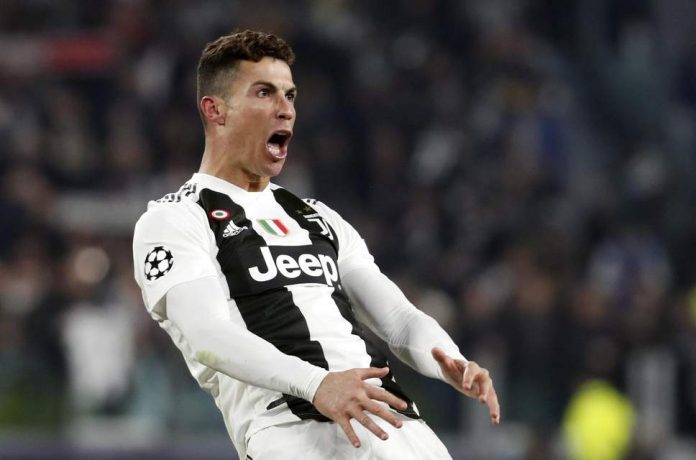 Yet all is not well for Juventus. As detailed by the Express, disaster struck when their star player was injured in the international break during Portugal’s Euro 2020 qualifier against Serbia.

After playing for only 31 minutes, Ronaldo suffered what appeared to be a hamstring injury while chasing down a pass. Despite the injury, Ronaldo is confident that he will be back within two weeks.

While this means that he will have to miss Juventus’ upcoming Serie A matches, the team is in fact sitting with a comfortable 15-point lead at the top of the league table.

More concerning for Juventus is the question of whether Ronaldo will be fit enough to return for their Champions League fixture with Ajax. Although bwin Champions League have given Juventus favourable odds to win the trophy this year, right behind Manchester City, there is no question that Ronaldo is still the team’s main man.

An injury at this critical juncture could be devastating. After narrowly edging past Atletico, Ajax could be a more difficult mountain to climb with the young Dutch team having proved they are no pushovers, after eliminating the reigning European champions, Real Madrid, in a stylish win at the Bernabeu.

Although Ronaldo has managed to play in the top flight for many years without a major injury and is confident of a speedy recovery, a sudden return to football could make the injury much worse. Hamstring injuries, according to medical information on WebMD, typically take several weeks to heal, depending on their severity.

Juventus have called the injury ‘minor’ and said that it was actually his thigh that was affected. Whatever the case, fans will be glad to know the Portuguese superstar certainly has access to the best medical facilities including a state of the art cryochamber at his home, designed to aid in injury recovery.

While Juventus do have a stacked squad loaded with stars such as Paulo Dybala and Mario Mandzukic, to have to sideline their top scorer at this crucial stage of the Champions League could prove disastrous.