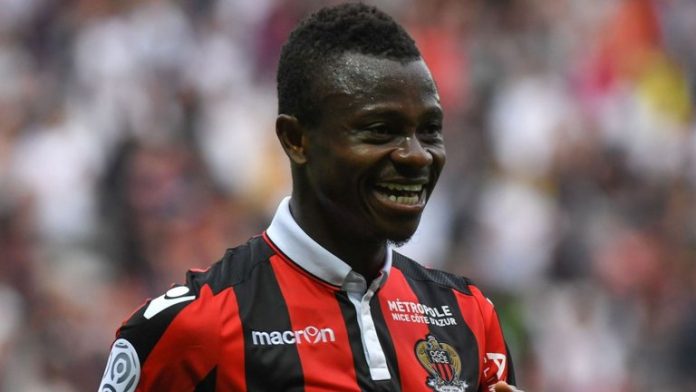 The Ivory Coast international has been linked with Chelsea and Manchester City in recent weeks, but Sky Sports have claimed United are also in the running.

The 26-year-old was close to agreeing a deal with Barcelona last summer, but the transfer fell through after Nice upped the asking price.

Seri’s current contract expires in the summer of 2019 and Nice are believed to want to cash in now rather than risk losing him for nothing. He joined Nice from Paços de Ferreira in 2015 for around £750,000 and has appeared in almost every Ligue 1 match since.

United are on the lookout for midfield reinforcements, with Marouane Fellaini’s future still unclear as he is yet to sign a new deal.

Michael Carrick’s retirement at the end of the season will also leave a hole in United’s squad and Seri looks the ideal candidate to strengthen Jose Mourinho’s options.