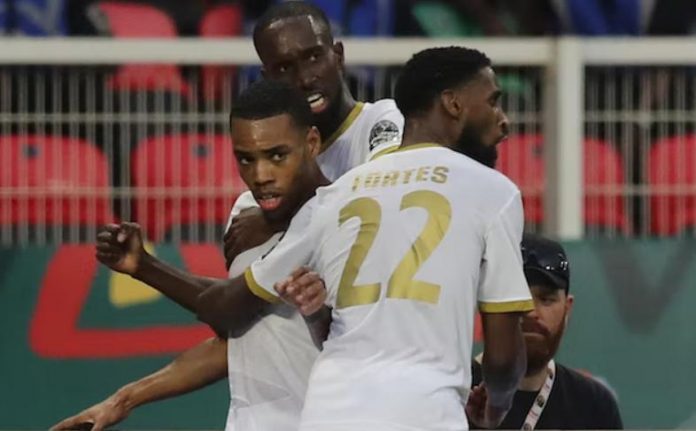 Senegal will meet Cape Verde in the last 16 of the Africa Cup of Nations on Tuesday evening.

If you’re willing to watch Senegal vs Cape Verde in the African Cup of Nations, bet365 has got you covered.

If you are a new user, you can register an account with bet365 and watch Senegal vs Cape Verde live stream. To watch the live stream, you must have either a funded account or have placed a bet within the past 24 hours prior to the event.

Senegal did not do well in the group stage, winning only one of their three games. They won 1-0 against Zimbabwe in their first continental match. After that, they drew goalless draws against Guinea and Malawi to finish their group stage campaign.

The Lions of Teranga have qualified for the knockout stages for the third time in a row and will now attempt to improve on their performance in the previous edition of the competition.

Whereas Cape Verde started their AFCON campaign with a 1-0 win over Ethiopia before falling 1-0 to Burkina Faso. They subsequently drew 1-1 with tournament hosts Cameroon in their last game to qualify as one of the top-ranked third-placed teams.

In their third appearance in the competition, the Blue Sharks will compete in the knockout stages for the second time.

When does Senegal vs Cape Verde kick-off?

Senegal vs Cape Verde will kick off at 17:00 CET on 25th January 2022 at Stade Omnisports de Bafoussam

Senegal will head into the game without any injuries and suspensions.

Cape Verde has not reported any injuries yet.