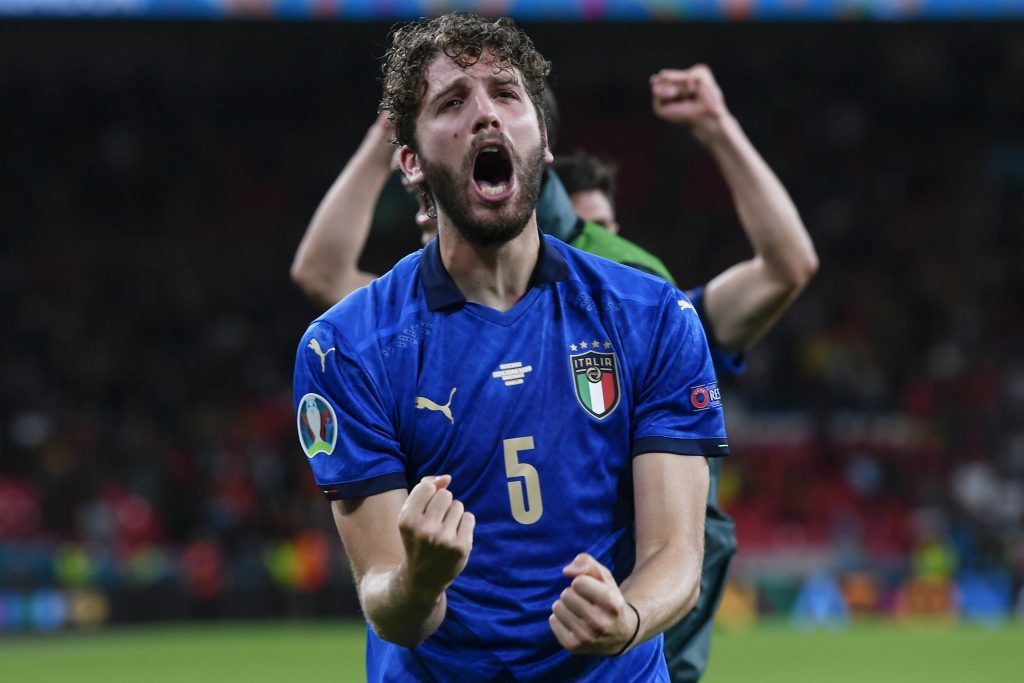 Sassuolo CEO Giovanni Carnevali has set a transfer deadline for midfielder Manuel Locatelli, who is on the radar of Juventus and Arsenal.

The Italy international made a good impression at the European Championships this summer, and he has been fancied to pursue a bigger challenge.

The Gunners are keen on luring him to the Premier League, and they have reportedly made an opening bid worth €40 million for his services.

However, Locatelli has the preference to stay in Serie A with his dream club Juventus, which has stalled their prospects of signing him.

In an interview with Sky Sport Italy, Carnevali confirmed that the club will hold direct talks with the Bianconeri to discuss the future of Locatelli.

He added that the club are willing to sell their prized asset to the Turin giants, but they need to pay the right fee to secure an agreement.

He said: “Tomorrow, we’ll have a direct contact with Juventus for Locatelli. He wants to join Juve. We’d be happy to sell Manuel to Juve, but they need to pay the right fee.”

Carnevali also said that the Gunners have made a bid while a new English club has joined the race. He refused to rule out Locatelli staying at the club.

“Arsenal made a bid to sign him, and also a new English club is now in the race. So he needs to decide, or he could stay,” he added.

“If we receive an important bid, we will discuss it and take a decision together with the player. But we’re not selling our stars later in August.”

In a separate update from Fabrizio Romano, it has been revealed that the Serie A outfit won’t be selling any of their leading players after August 8.

Locatelli was previously on the Gunners’ radar when he was at AC Milan. They are now exploring the prospect of signing him from Sassuolo.

It appears that they are fighting a losing cause as the midfielder appears determined to make the switch to the Bianconeri this summer.

Massimiliano Allegri’s side have yet to make a formal proposal, but they are reportedly leaning towards a two-year loan with a buy obligation.

Sassuolo are prepared to sell him outright after the Gunners bid. There is the possibility that Locatelli could stay put with the club.

The Gunners have already signed a new midfielder in Albert Sambi Lokonga, but they are eyeing another experienced recruit this summer.

Both Granit Xhaka and Lucas Torreira could be heading for the exit door. The former has been heavily linked with a move to Roma.

Arsenal remain hopeful of luring Locatelli, but they appear to be keeping their options open with Lyon’s Bruno Guimaraes also on their radar.