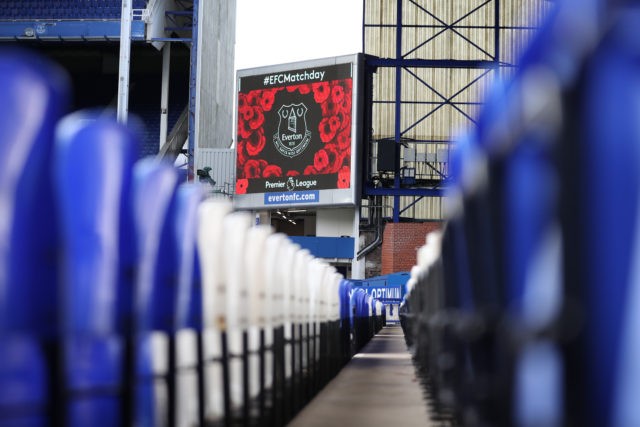 Everton are looking to build a new stadium planned for Bramley-Moore Dock, but they recently parted ways with New York-based architect Dan Meis who was behind its design.

He took to Twitter to reveal that he was no longer involved in the project, and The Athletic’s Greg O’Keeffe has shared why the Toffees are no more working with him.

1/2
Let me be clear. I am fully confident that Bramley Moore will be built. It is both right for the Club and the city. Unfortunately I am not currently engaged in the project. How that was handled is one the greatest disappointments of my career, and at the appropriate…

2/2…time I will comment. For now please understand that this is my personal twitter account and believe it or not, not everything I write is a reference to Everton. I love this club and have loved the interaction.

The terms of Meis’ contract with Everton came to an end having delivered a design concept up to the third stage of the building, and UK-based architects Pattern, will take over the next stage of the development while Everton await a decision from Liverpool council on planning permission.

That could be delayed until late August or early September due to the coronavirus pandemic which has disrupted planning meetings.

Meis made a pitch to be the technical architect of Everton’s new stadium after stage three but he wasn’t successful and was told so in the past few weeks.

The club are disappointed that he decided to take to social media to air his grievances instead of doing so with them, and have decided not to offer him a consultancy role which was formerly on the table.

Contractors Laing O’Rourke have chosen Pattern to continue with stage three of the 52,000-seater stadium, and a masterpiece is expected to be in place for the 2023-24 season.