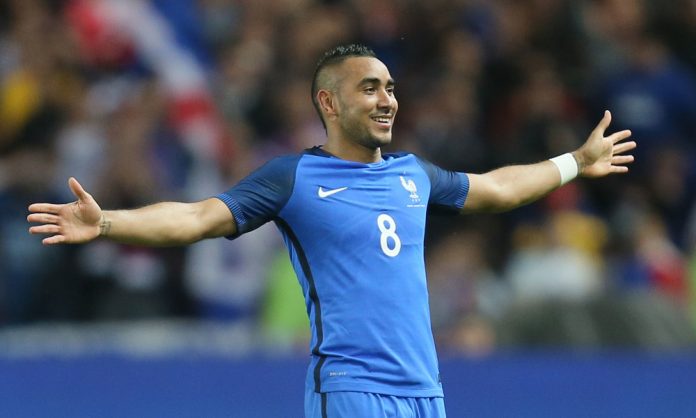 According to Goal.com, the controversial Dimitri Payet has been offered back to West Ham.

Payet arrived at the London Stadium during the 2015-16 season and impressed as he played a crucial role in helping the club secure an impressive seventh place finish in the Premier League under Slaven Bilic.

His performances led to him being included in the France squad for Euro 2016 and he impressed for Les Bleus as they reached the final of the competition, losing to Portugal during the final.

Despite having starred for the Hammers during his first season at the club, Payet grew frustrated at the club during his second season and ended up joining Marseille in January 2017 under controversial circumstances. He refused to play for the East London club in order to force through a move back to his homeland. He went from hero to zero among many fans of the club.

After buying Payet for £10.7 million during the summer of 2015, West Ham ended up selling him for £25 million.

Payet provided 20 assists in all competitions last season to help Marseille to a fourth place finished in the Ligue 1. However, he did not manage to win a place in the France team which is currently playing in the World Cup.

The 31-year-old Payet is a quality player and he has the ability to trouble Premier League defenses as he proved during his first spell in England. He could add quality to the Hammers side as they look to improve their fortunes next season.

However, many fans of the Hammers will simply not want him back at the club due to the way in which he exited previously.