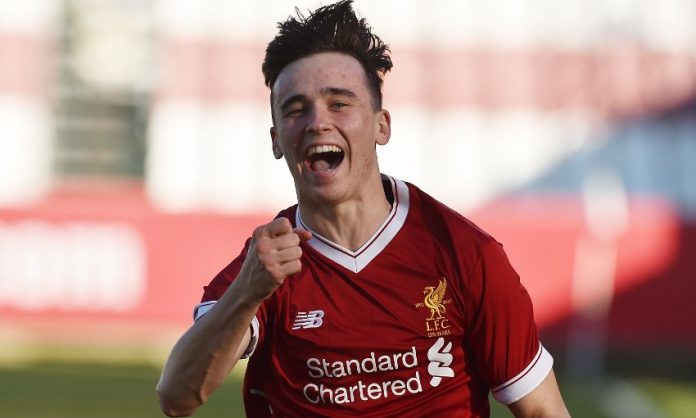 According to reports from the Sunderland Echo, Sunderland are close to signing exciting Liverpool starlet Liam Millar in the summer transfer window.

The Black Cats will be playing in the League One next season following their relegation from the Championship.

The new Sunderland ownership have stressed on the importance of recruiting the best young talents for the club’s academy.

They have been active in the summer transfer window and added players to the youth set-up. Former Liverpool midfielder Jordan Hunter and former Everton and Swansea talent Jack Bainbridge have already joined the club.

The 18-year-old can play out wide or as a central striker, and finished 2017-18 as Liverpool academy’s top scorer netting 19 goals for the U18 and U19 teams.

The Canada international will certainly be at the right place if he makes the move but with a number of young strikers already on the books of the Sunderland academy, he will have to hit the ground running in order to make an impact.